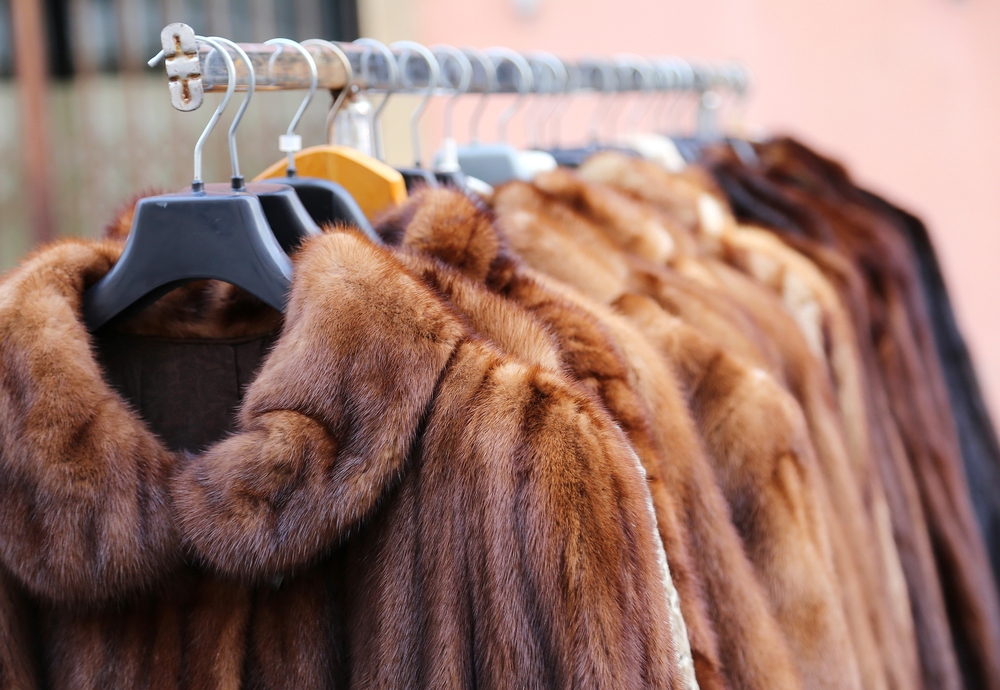 ANIMAL rights activists have lost a bid to ban fur in the UK. MPs refused to bow to pressure after an historic debate in the British Parliament.

The trade is worth £75million in the UK and activists had demonstrated outside the House of Commons in London ahead of the heavily publicized debate.

Fur farming was banned in the UK in 2000 and activists wanted MPs to back a call banning imports. But after the debate the Government failed to pledge to a complete ban.

The debate, which was closely watched by the fashion world, follows a petition attracting more than 100,000 signatures.

The British Fur Trade Association has vigorously opposed an outright ban and has called instead for a labelling system to distinguish real fur from fake, and to show goods come from farms with high animal welfare standards.

The debate ended with the government saying it believes the most effective way to fight to improve animal welfare is to work toward global animal welfare standards and phase out inhumane farming and trapping practices.

A government spokesperson said: “Firstly, these regulations include a blanket ban of the importing of furs from a number of animals, including cats and dogs as well as most seal skins and products.”

“Secondly, there are regulations that ensure any fur that can be imported into the UK comes from animals that have been kept, been treated, trapped and killed humanely.”

Claire Bass, the executive director of Humane Society International-UK, said: “It’s immensely disappointing and frustrating that the Government made no solid commitment towards a fur import ban.”