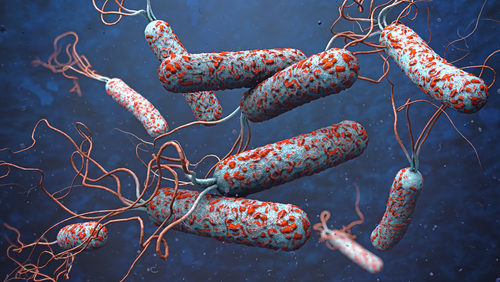 UNIVERSITY chiefs refused to back down when animal activists staged a protest on their campus.

Protestors dressed as the white rabbit form Alice in Wonderland laid on the ground outside science labs at the University of Nottingham. They were protesting against lab experiments on rabbits, but the University said it had no intention of stopping its life-saving work aimed at combating cholera epidemics.

A spokesman from the University of Nottingham said: “Nottingham is committed to using animal-free research wherever possible and is a world-leader in developing animal-free testing methods. Animal studies are still important where animal-free models cannot mimic the sheer complexity of the human or animal body.”

“The cholera study was undertaken for the World Health Organisation and government of India to develop treatments for antibiotic-resistant infections. Demonstrating it worked successfully in rabbits was a vital step towards a new cure for a disease which affects millions of the poorest people worldwide.”

“We pro-actively publish all details of our animal testing programme on our public web pages and respond to all freedom of information requests.”

Claire Palmer, founder of the group, said: “In this day and age, with increasing numbers of vegans living compassionate lifestyles, animal experiments like those we have uncovered in universities will be unpalatable to many. Particularly when they involve rabbits—a much loved animal who some share their home with.”

0 comments on “University Defies Animal Activists: “We are Fighting Cholera””