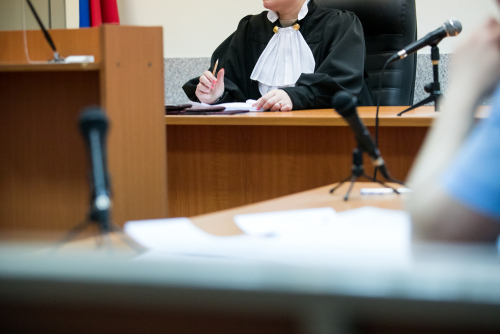 A court in France has sentenced two vegan activists to jail for a string of violent attacks on restaurants and butchers.

The court in Lille, northern France, sentenced a 23-year-old man identified only as Cyrile to 10 months in prison, while a 29-year-old woman named Mathilde was sentenced to six months in prison. They were found to have committed 15 attacks between November 2018 and February 2019 across the Lille region.

The crimes consisted of vandalism and criminal damage. The court heard they started fires at butchers, fishmongers, restaurants and other shops in the area.

During the trial, Cyrile and Mathilde admitted taking part in nighttime raids where they targeted businesses that sold meat or fish.

They smashed windows, wrote offensive slogans in graffiti, and splashed the facades of shops with fake blood.

The court also ordered compensation be paid to the victims and businesses affected. The damages are estimated at several million euros.

Two other defendants were given suspended jail terms of six months.

But the activists are likely to escape prison time because French law allows jail sentences of less than two years to be converted into community service orders.

The judgement was described as a “legal first” in France, and is the first time militant vegans have been punished so severely under French law.

Damien Legrand, a spokesman for the Northern Butchers’ Union said he was pleased with the judgment. He said: “We needed the example so that, finally, it puts a stop to these acts perpetuated by small groups with extremist and deeply violent ideas.”