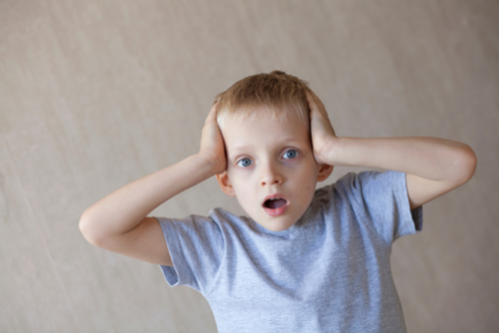 A vegan radio caller caused fury when she claimed children as young as four should be exposed to rape and beheadings in order to educate them about animal slaughter. The woman, who described herself as an animal rights campaigner, made the frightening remarks on a national radio phone in show.

Identifying herself only as Rebecca, she left Maajid Nawaz, the host of the LBC show in the UK, struggling to contain his anger.

The furious presenter ended the call by accusing her of promoting child abuse in the name of animal rights.

The call began with her stating: “I think everyone should be able to witness every atrocity going on in the world to have their own viewpoint.”

She answered: “Absolutely, because we are now faced with a global epidemic of people not understanding where their food comes from.”

“I personally would want my children to know exactly what’s gone on in this world because I think it’s gone so far now. How is it fair to feed children animal products and then tell them what they’ve been eating?”

Mr Nawaz was so shocked by the woman’s response he paused to gather his thoughts and then said: “Are you seriously telling me on national radio after I’ve said to you that I have sympathy with your aims that you’re okay with showing four-year-old children scenes of rape and beheading and ISIS-style execution just because it’s happening in the world?”

“Should I now subject a four-year-old to images of children being blown to pieces in Yemen? My god Rebecca. I hope you don’t have children.”

The woman then answered: “I don’t have children. I wouldn’t want to be bringing them into this world because of the violence that goes on.”

The outraged radio host finally said: “I’m appalled by your remarks. That’s child abuse. In the name of wanting to defend the sanctity of animals you’re sanctioning child abuse.”

0 comments on “Vegan Wants Kids to See Rape and Beheading”