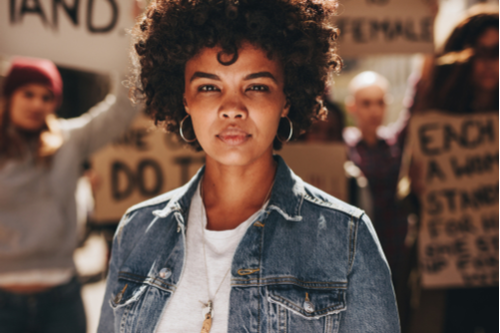 A vegan movement is planning a wave of protests against the meat industry, targeting everything from butchers to abattoirs and farms, in an attempt to persuade people to give up all animal products.

The announcement by the Earthlings movement was followed by demonstrations in London and Brighton, with more across the UK planned.

Phoebe Frampton, founded Earthlings in 2013 and it stages regularly protests in UK towns and cities.

She said: “Veganism has been around a long time.

“It used to be a dietary and health issue but modern vegans see it as being about animal rights and animal liberation.”

Lamb National is a Winner