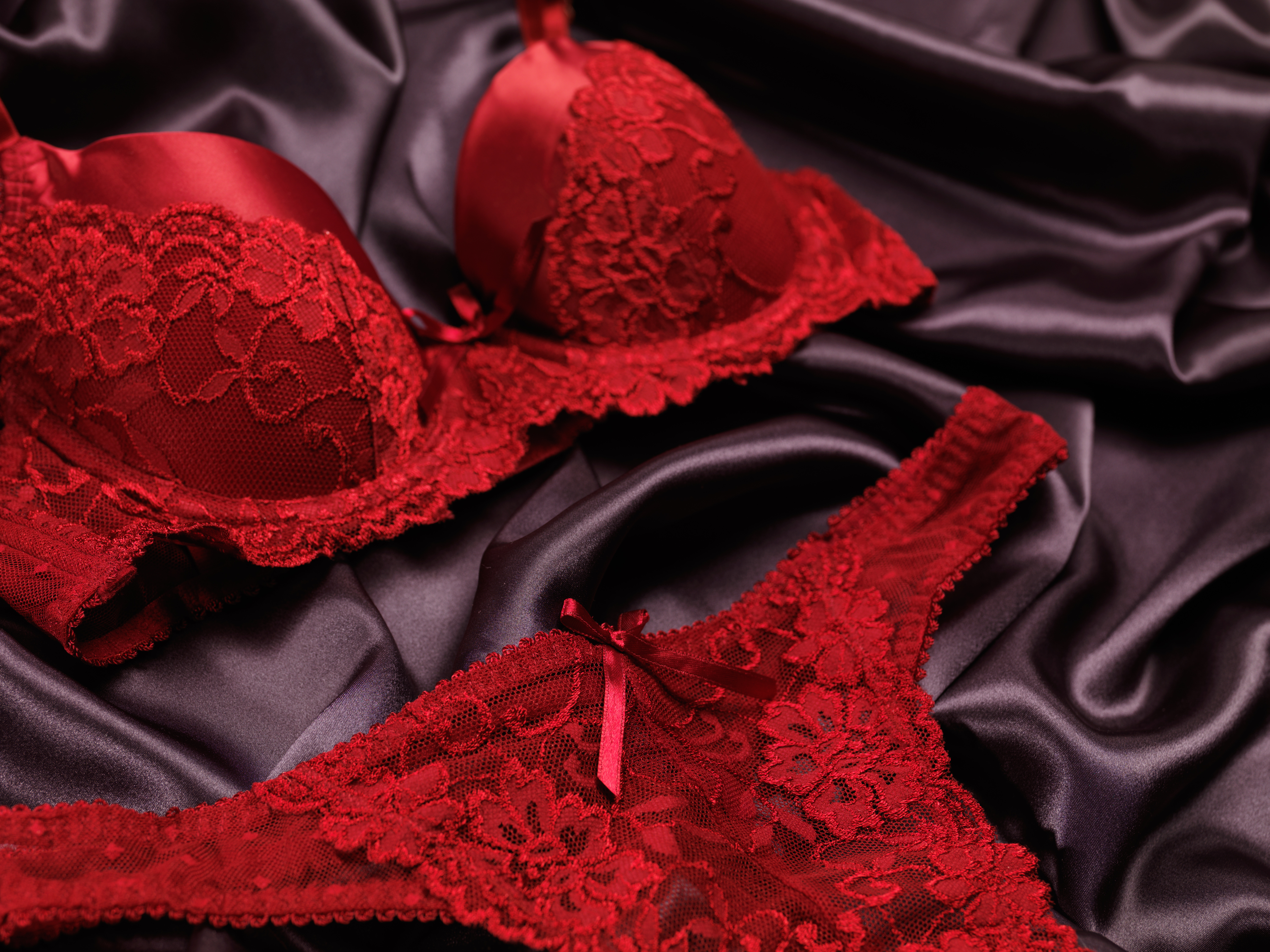 Around a dozen campaigners from National Animal Rights Association attended the opening of a new branch of the international lingerie store in Dublin, Ireland.

Shoppers said the activists heckled and shouted at them as they left the store.

Activists claimed the company began testing its cosmetics on animals in 2016 in order to meet regulations for the Chinese market.

Anna Fertiuq, one of the NARA protestors said: “It’s the 21st century, and we don’t need to kill animals. Victoria’s Secret didn’t do it before 2016.

“In 2016, Victoria’s Secret opened in China and were required by law to test their cosmetics and perfumes on animals. Millions of dogs and rabbits die in laboratories every year.”

But the animal rights message wasn’t received as well as protestors had hoped.

One shopper said: “They were shouting at us leaving telling us to ‘look at the posters’ they were carrying. It was pretty awkward.”