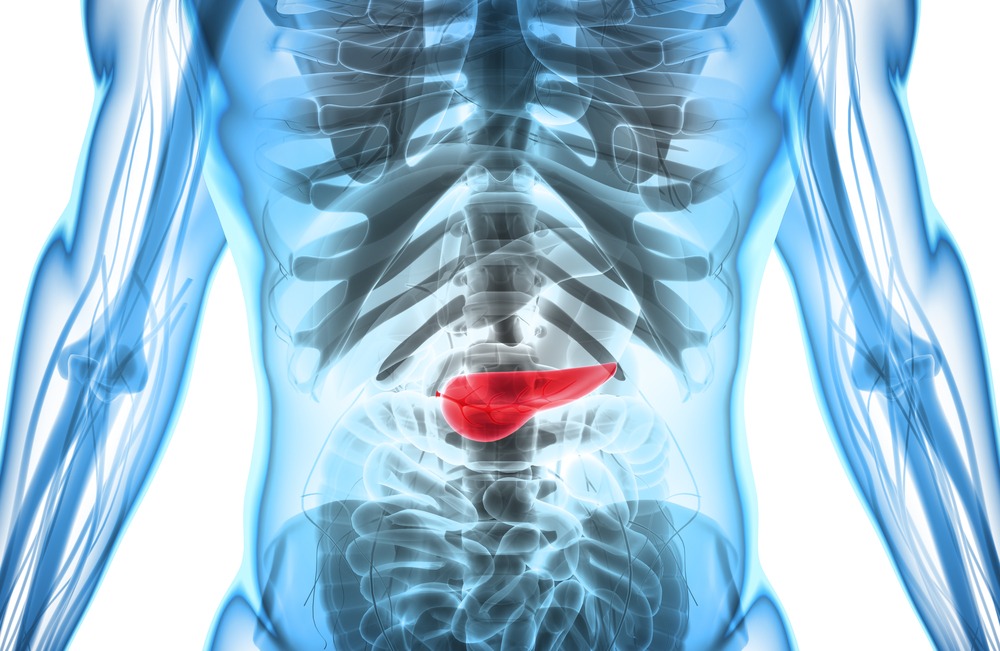 The controversial science which could save hundreds of thousands of lives around the world has been bitterly opposed by activists.

But government officials in Japan said they are set to overturn the current ban on the science.

An expert panel, commissioned by Japanese government ministers has concluded that allowing the experiments could lead to major scientific breakthroughs.

The practice is already allowed for research purposes in the UK and US.

Some Japanese biologists have left the country to pursue experiments, which some critics consider “gruesome.” However, the Ministry of Education, Culture, Sports, Science and Technology has consulted advice from a panel of scientific experts.

The panel agreed that researchers should be able to implant animal embryos with human cells into an animal’s womb.

Some scientists believe that creating human organs in animals, such as pigs, could stem the growing shortage of organs needed for transplants.

Professor Hiromitsu Nakauchi, a geneticist at Stanford University in California, hopes to create a human pancreas inside a pig, if the ban in Japan is lifted.

He and fellow scientists have already reversed diabetes in mice by giving them an organ grown in a different species – rats.

Professor Nakauchi moved from the University of Tokyo to Stanford to work on the experimental project.

Professor Nakauchi reported the results of his scientific projects nine years ago, before they were ever confirmed to be successful.

He said at the time, if the method was ever replicated using human stem cells, the pancreas of diabetic patients could be replaced via the technique.

The Medical Breakthrough the Activists Tried to Ban

0 comments on “Victory for Medical Science over Activists”