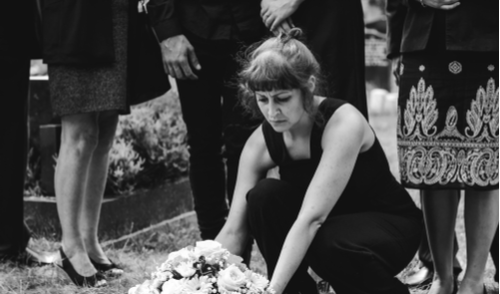 ANIMAL rights activists gloated online over the tragic death of a hunter. Jane Goring, 57, who had been accused of horsewhipping a hunt saboteur, became the victim of vile tweets after she fell from her horse and died.

As her family was receiving tributes activists posted the word “karma” beneath posts reporting her death.

Others used a laughing emoji in reaction to messages of condolences.

A group opposed to the UK badger called known as “Stop The Cull” shared the story with the caption: “She won’t be missed by us.”

Before her death Mrs. Goring, also known as Jane Miller, had been facing criminal charges after being accused of horsewhipping a hunt saboteur who she said attacked her during a trail hunt where riders chase a trail of artificial scents with hounds.

A video of the confrontation appears to show Mrs. Goring screaming “get off my horse” to a protestor who grabs her reigns and repeatedly hitting a man with her riding crop.

The video received hundreds of thousands of views after it was published online.

Less than two months later investigators concluded there was not enough evidence to proceed and dropped the case against her. But she still faced two criminal charges through a civil prosecution which was due to go before magistrates when she died.