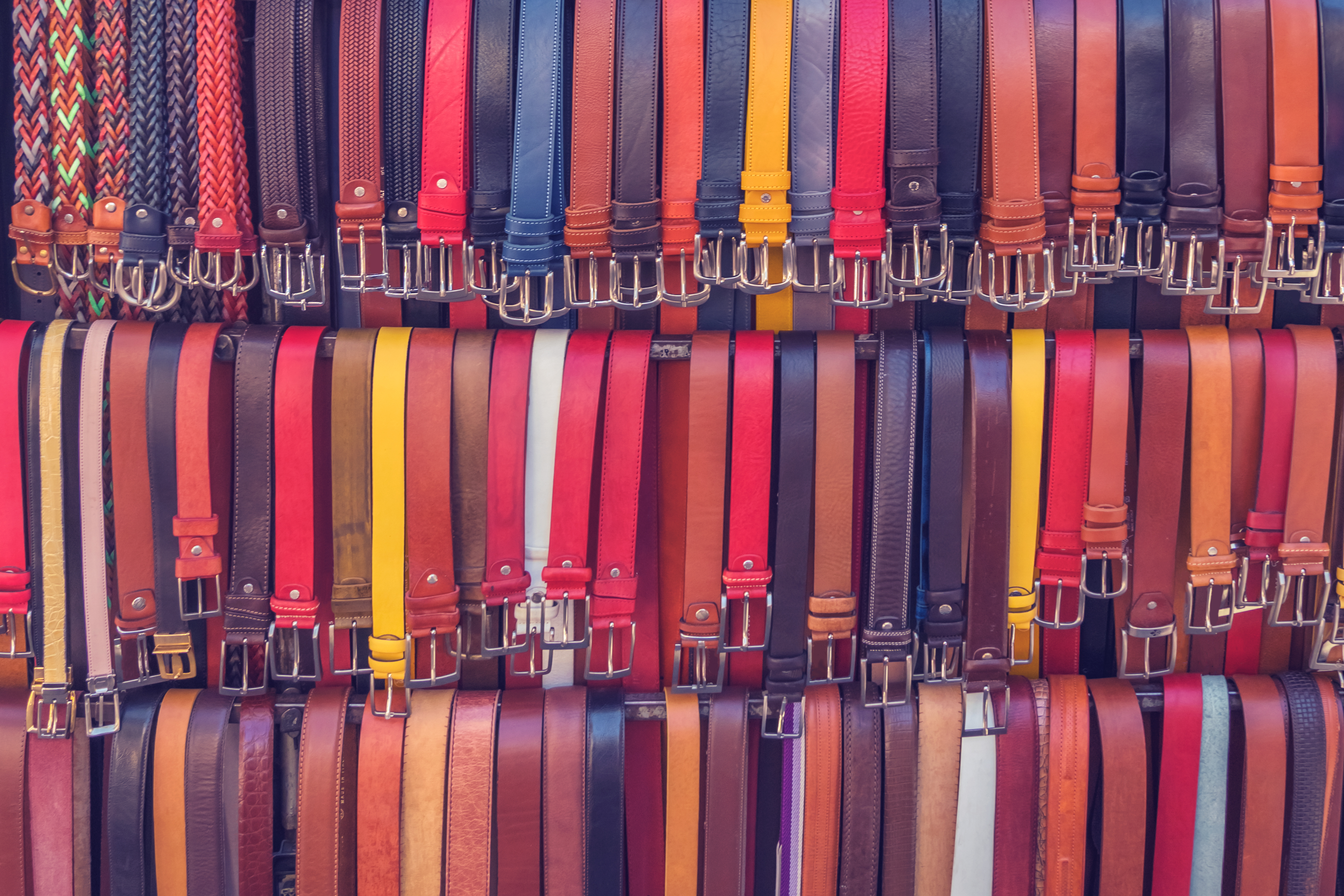 Around a dozen campaigners from Promotion of Equality, Acceptance and Compassion Everywhere (PEACE), marched up and down outside a family-owned Will Leather store in Portland, Oregon.

The protesters passed out PETA fliers, held signs and played an animal rights documentary from a laptop as shoppers passed by.

But despite activists best attempts to get as much attention as possible, the protest didn’t go according to a plan.

Protest organizer Cheyanne Holliday said: “The protest didn’t get much attention from shoppers.

“I personally haven’t had many conversations with people. People are very adamant to just walk by. People with dogs are especially not willing to talk.

“It’s cognitive dissonance. They don’t want to think that they’re a part of animal cruelty.”

A group of local teenagers also appeared to be unimpressed with the demonstration.

The protest even got criticism from online users.

Steve Langdon said: “These protestors are perfectly OK and encourage people to kill themselves. They support abortion with no limits and think a pet is better off being killed than to be a pet.”

Oregon added: “If I were a spoiled child with nothing meaningful in my life to care about, an overabundance of estrogen from all the soy in my diet and anemia from lack of meat I might be protesting leather stores as well.

“I stand up for their right to protest, and my right to ridicule them.”

0 comments on “A Waste of Shoe Leather…”