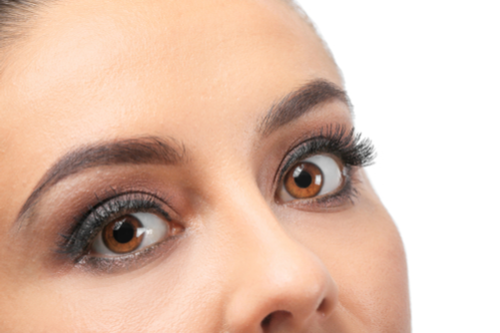 ACTIVISTS have claimed wearing fake eye lashes is a form of animal cruelty. Even though the lashes are obtained simply by combing mink fur, activists claim it is still cruel.

The latest bizarre claim emerged in a ruling by the Advertising Standards Authority for Ireland.

It had received a complaint from activists who said an advert claiming fake lashes from mink were “cruelty-free” was inaccurate. The complaint said the animals have to be caged to trim their fur for the beauty industry.

The ad by BiaBelle Beauty was for one of its range of 18 types of real mink lashes and other versions made from synthetic fibers.

One complainant referred to the fact that the lashes were imported from China where animal cruelty laws did not compare to those in the EU.

The beauty firm told the ASAI they had researched their supplier in China and had an agent visit the premises to be certain everything was in order.

But the ASAI ruled that the brand did not have “sufficient substantiation” to claim their products were cruelty-free.

Mink fur is widely used in the beauty industry to make false eyelashes and does not require the animals to be killed, with most brands claiming it’s harvested by trimming, brushing or collecting fallen hair.