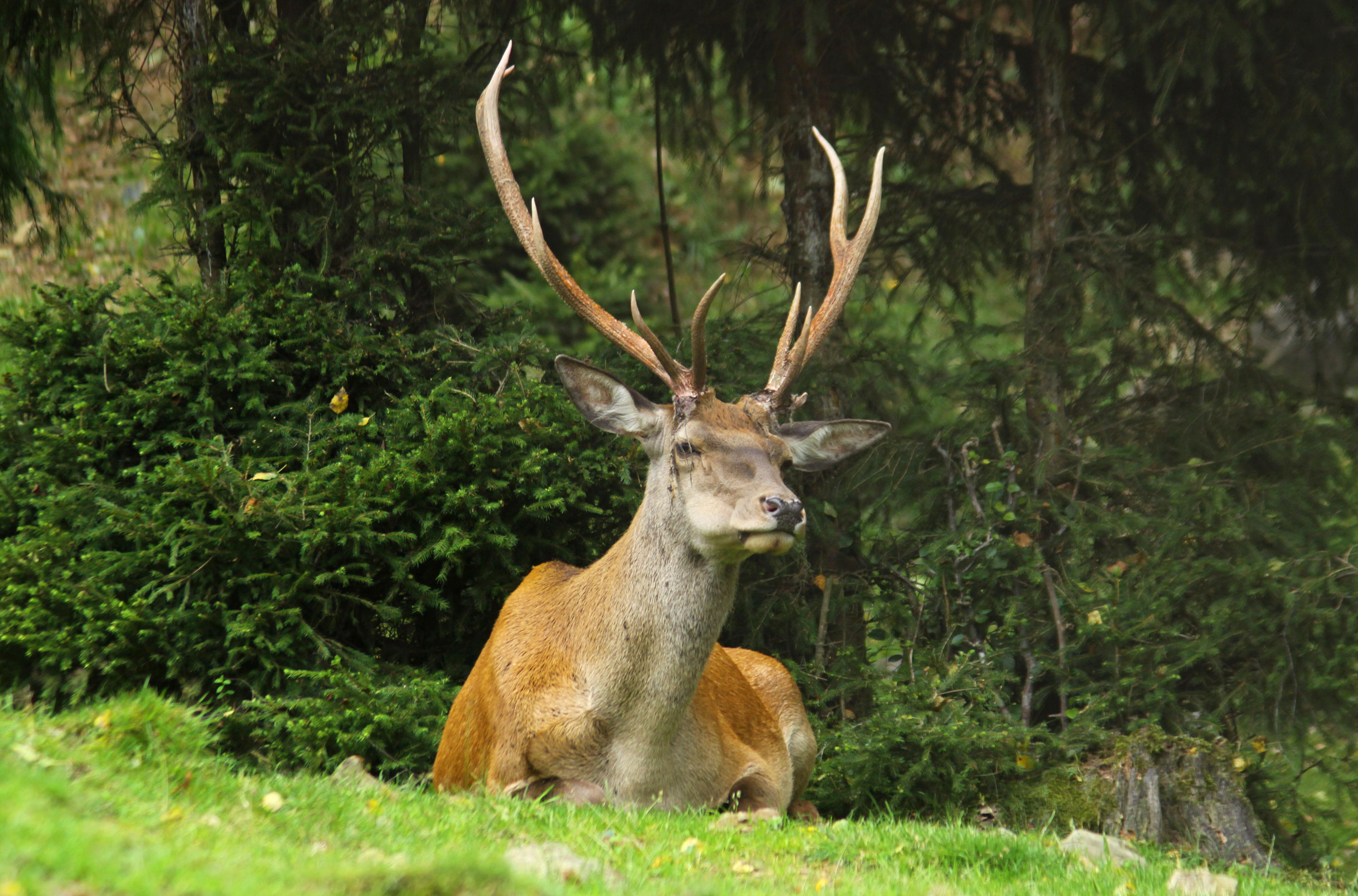 ANIMAL rights activists are putting animals before the safety people by blocking a deer cull.

Wild deer are posing a “dangerous hazard” in rural areas and need to be culled, according to politicians in Ireland.

But activists are trying to block the move claiming politicians lack “empathy for animals” – despite people having been killed.

Mattie McGrath, of the Rural Independent Group, claimed ‘lives are now at risk” in his constituency in County Tipperary.

He said his campaign was inspired by a woman he knew who recently suffered a near-fatal collision with a deer.

He was backed up by Danny Healy-Rae, who said “people have been killed” in his Kerry constituency as a result of wild deer.

He said: “This is a huge issue of health and safety.

“It’s also an issue for damage to crops and fencing for farmers, but health and safety is more important.

I am worried somebody will be killed.”

But Mr McGrath said these measures “simply have not worked” and added: “I am calling for a cull but within the context of responsible conservation.

“I am seeking containment but not obliteration of a species.”

But the Alliance for Animal Rights group said wild deer are a protected species under the Wildlife Acts.

Spokeswoman Bernie Rice said: “Those politicians are living in the dark ages.

“They clearly have no compassion or empathy for animals.”