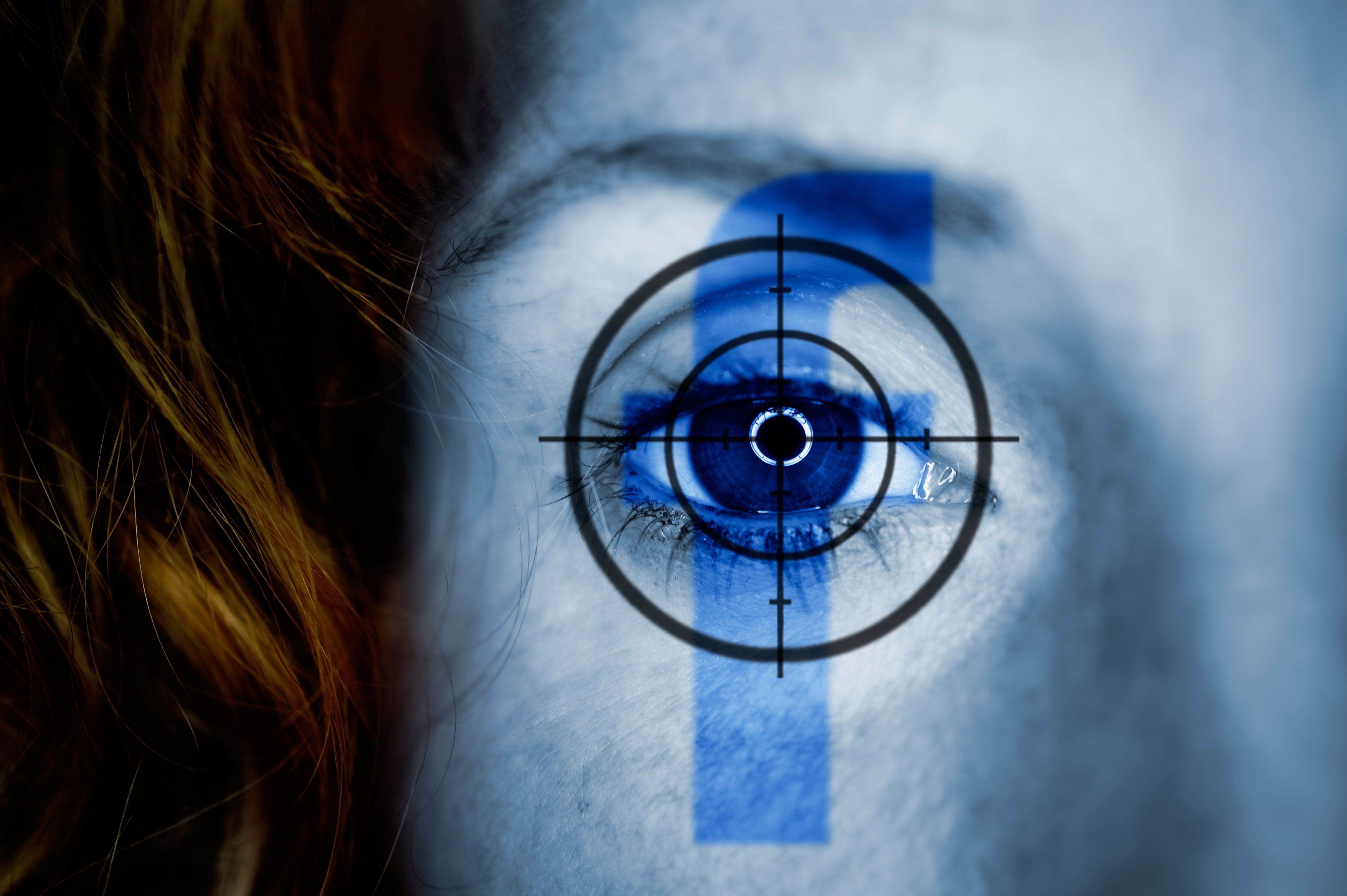 ELEVEN animal rights activists were arrested after they illegally entered a pig farm and then broadcast the crime on Facebook.

Extremists from the Direct Action Everywhere staged the break in at a farm in Montreal, Quebec, Canada.

Video from the break in showed the activists sitting against a wall in the facility and denouncing the conditions claiming the animals didn’t have enough room to turn around.

But officers quickly moved in to end the protest which which was slammed by the president of the Quebec Pork Breeders’ Association David Duval.

He said: “These kinds of protests are stressful for both the pork producers and the animals themselves.

“Canadian animal welfare standards are among the highest in the world, and the images broadcast are taken out of context.”

0 comments on “Activists arrested after revealing break-in on Facebook”