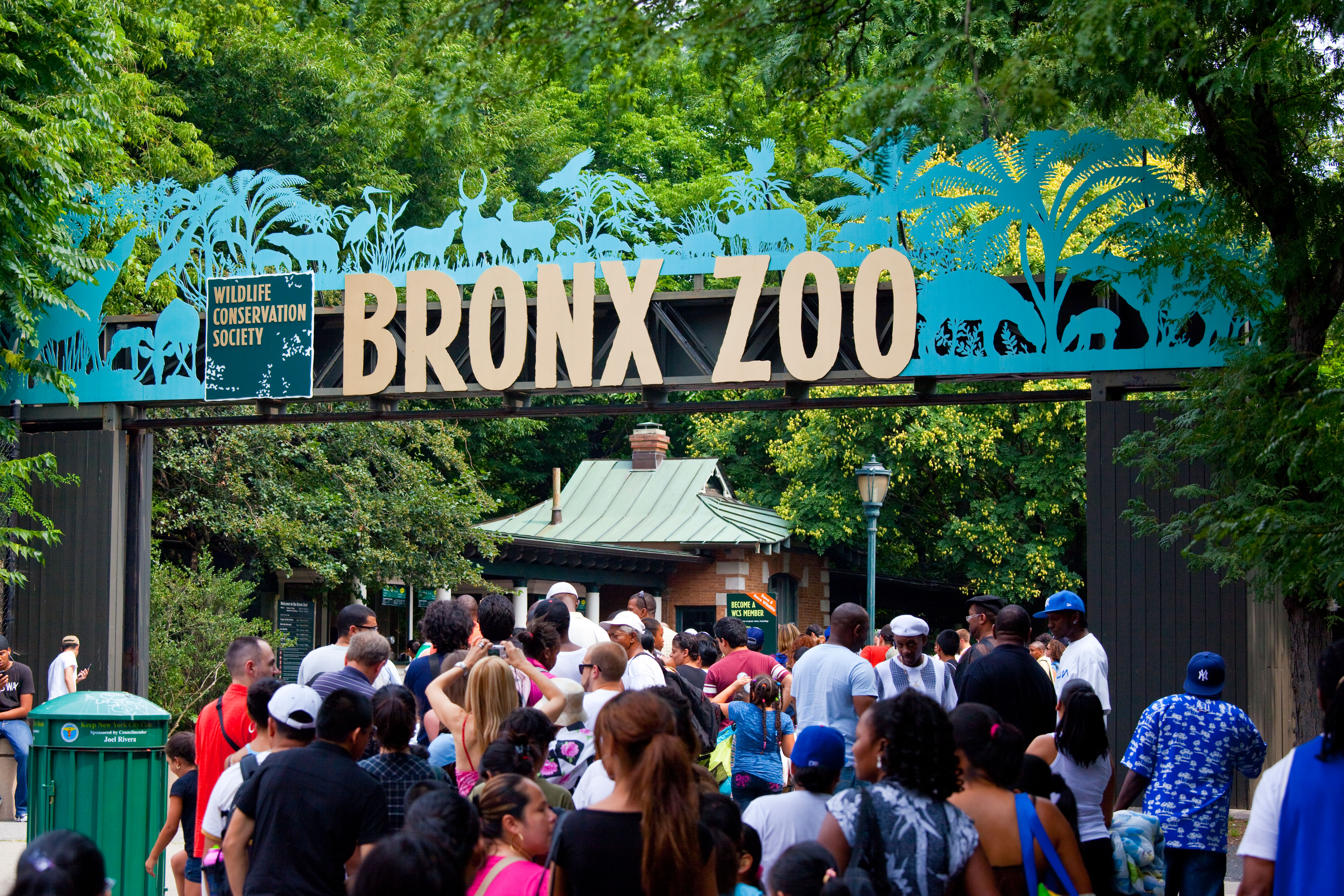 ANIMAL rights activists have claimed an elephant is entitled to “personhood” in a bid to have it released from a zoo.

A group called the Nonhuman Rights Project (NHRP) have appeared in a US court to argue that the elephant named Happy should be granted “legal personhood”.

They say her rights as a “legal person” are being violated by keeping her in the Bronx Zoo, New York, where she has lived for almost 40 years.

The group now want her  removed from her familiar surroundings, and re-homed, and have hired lawyers and taken the case to court in New York.

The Judge the case, Judge Alison Tuitt, seemed bemused by their argument, asking the NHRP lawyers: “What would make you think that Happy, who has been in this environment for 40 years, would be able to survive elsewhere?”

The activists told the court that Happy would be “welcomed” by other elephants at a sanctuary.

But elephant experts dismissed the claim explaining that elephants who are part of a herd can often be extremely aggressive and violent towards newcomers, and that many elephants have been killed while trying to join new herds.

Lawyers for the Bronx Zoo argued that Happy, who is 48 years old, is receiving excellent and loving care from all of her keepers, and that any move would cause her immense stress, and would almost certainly damage her health.

In a statement the zoo said: “If NHRP were truly concerned about the health or well-being of Happy, they would not be exploiting her to keep their agenda of extending legal personhood to animals in the news.”

0 comments on “Activists claim elephant is a person!”