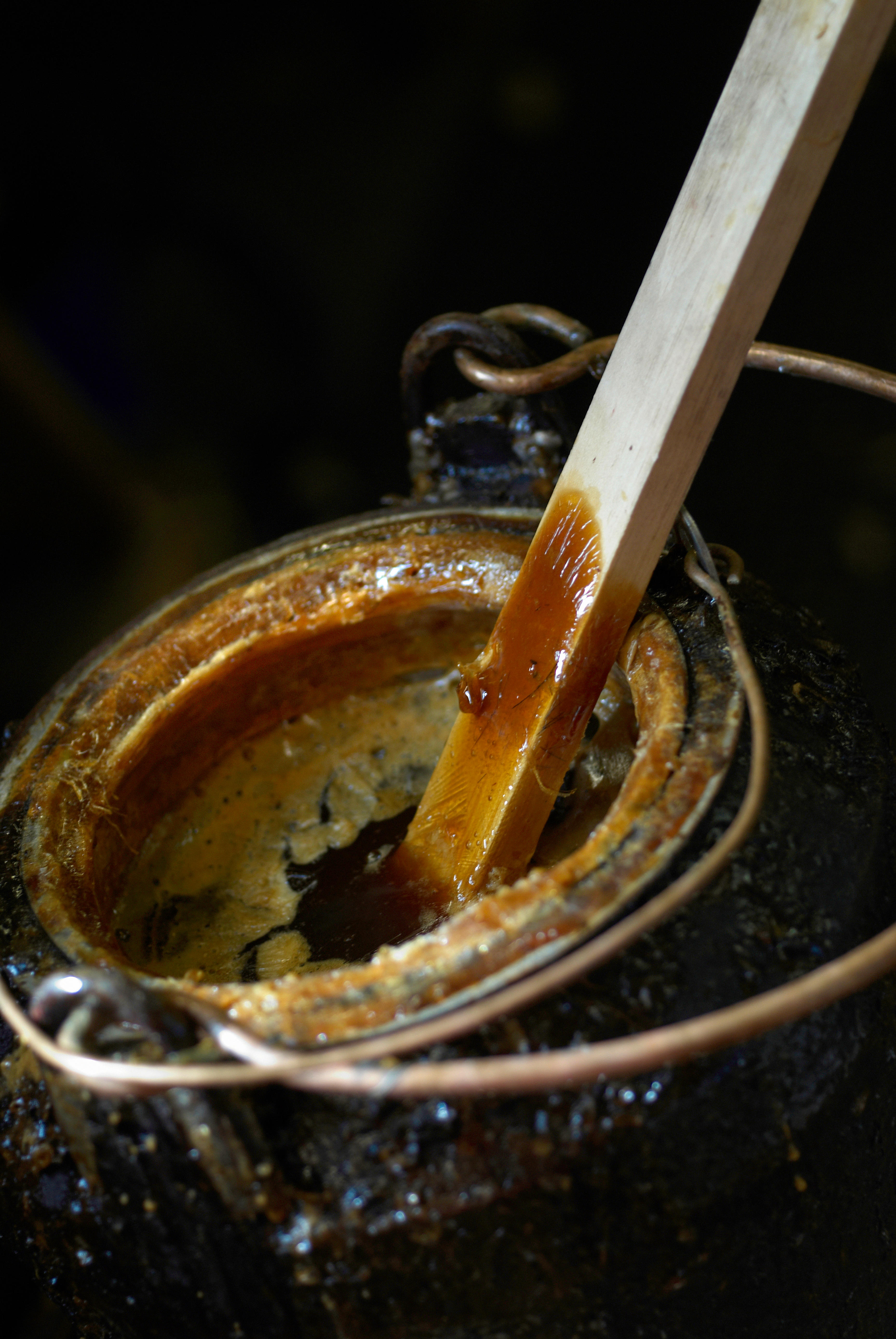 ANIMAL rights activists who glued themselves to abattoir machinery came unstuck when they were arrested.

Fifteen activists from the organisation SMASH broke  into the abattoir and let off pink smoke bombs and some members chained themselves together.

They said they would only leave if all of the animals at Forge Farms were released to sanctuary to “live the rest of their lives in peace”.

One animal welfare expert said the occupation meant sheep were not being cared for properly causing them distress.

Kent Police said five women were arrested for aggravated trespass and a man was held on suspicion of aiding and abetting them.

In a statement before their arrest the extremists said: “We are going to remain inside of the slaughterhouse for as long as we possibly can and we are not willing to give up our opposition until Forge Farm Meats closes down for good.”

The group said it staged the protest after two staff at the abattoir were accused of failing to stun animals before slaughtering them. Both were due to appear in court when the protest happened.