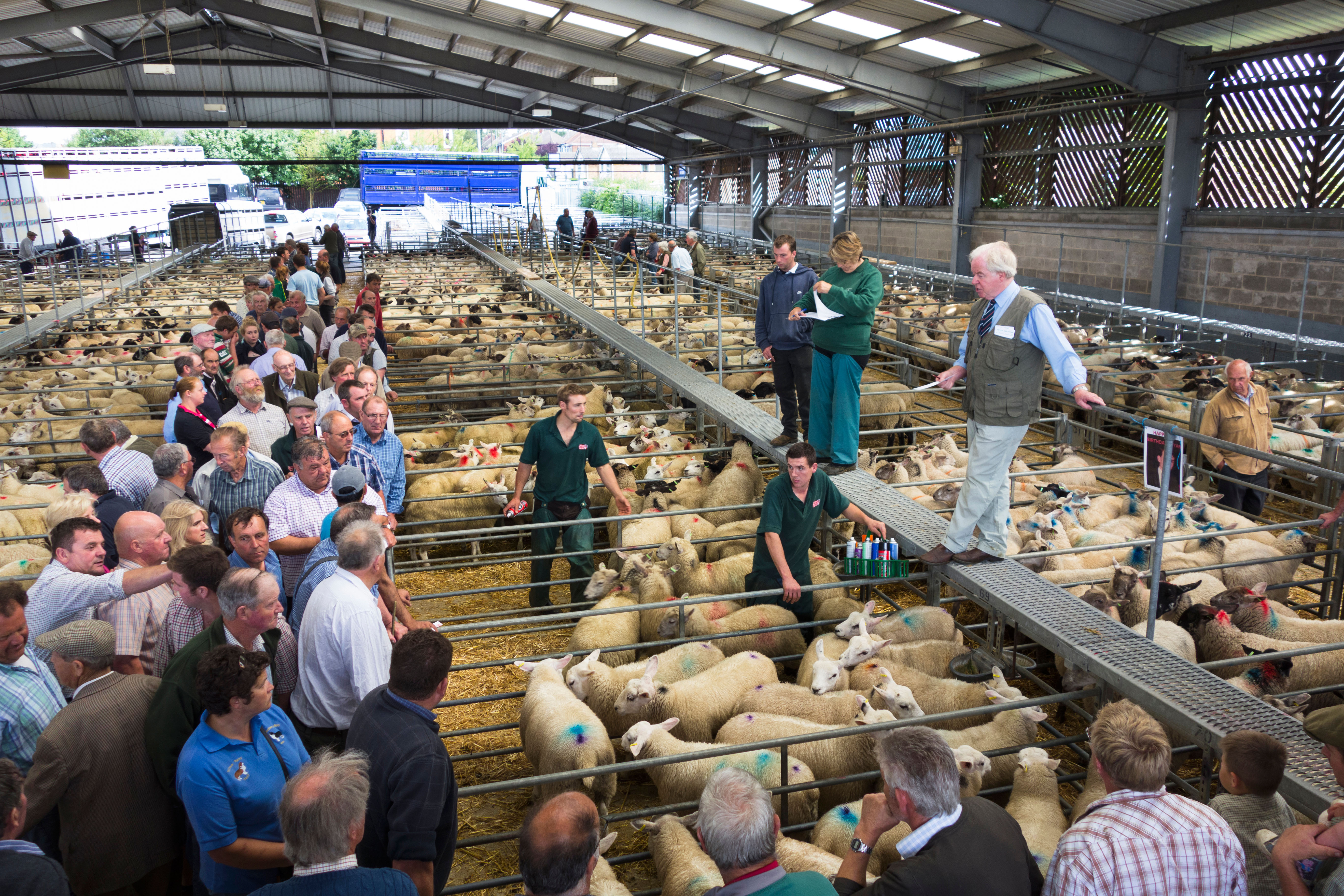 EXTREMISTS tried to bring a livestock market to a halt by holding up pictures of dead cows and horses.

The protest in North Wales failed but raised concerns about security.

Members of Mold Animal Save staged the demo in King Street with banners which read “Why love one but eat the other?”

Other placards read “Animals are not property”, “Someone not something” and “We are here to show love for animals”.

The protest failed to have any impact and trade continued as normal thought traders and farmers were angered by the presence of protestors.

One said: ‘How long are we going to have to put up with this for?

“This is an attempt to stop people going about their lawful business.”

Sadie Williams, who was part of the protest, said: “We are here today because everyone here used to eat animals before everyone understood what was going on in the industry.”