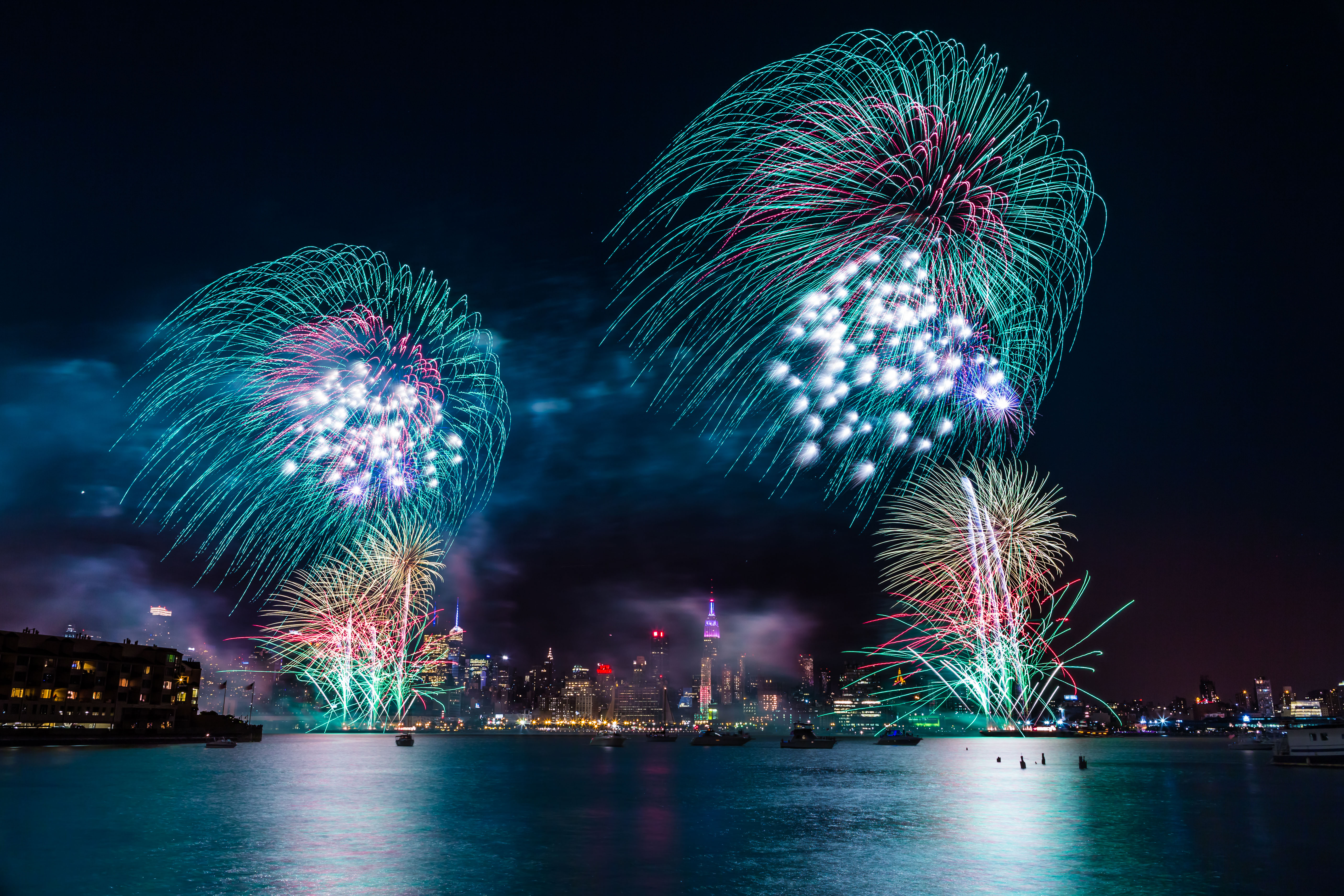 Sainsbury’s in the UK said it will not stock fireworks in any of its 2,300 branches.

Animal rights campaigners say the bangs and flashing lights can cause distress to the creatures.

It follows requests on social media, including one from an animal lover who gave her name as Sally, from north-west London, who tweeted about Sainsbury’s: “Been informed my local branch won’t be selling fireworks this year due to the distress it causes our pets and wildlife. Can’t thank them enough, as my dog is beside herself with fear at these times.”

A Sainsbury’s spokesman said: “Customers can continue to choose from seasonal products such as glow sticks and light-up spinning wands.”

Other UK supermarkets have not followed suit.

Tesco and Waitrose said they had no plans to stop selling them and Aldi said its fireworks carried warnings relating to animal welfare.

A spokesman for the chain said: “We understand the importance of animal welfare when celebrating with fireworks, which is why our sales materials include reminders that pets should be kept safe indoors along with advice on how to make them feel secure.”

It is currently against the law to set off fireworks between 11pm and 7am except on special occasions including Bonfire Night and New Year’s Eve.

0 comments on “Activists get top store to ban fireworks”