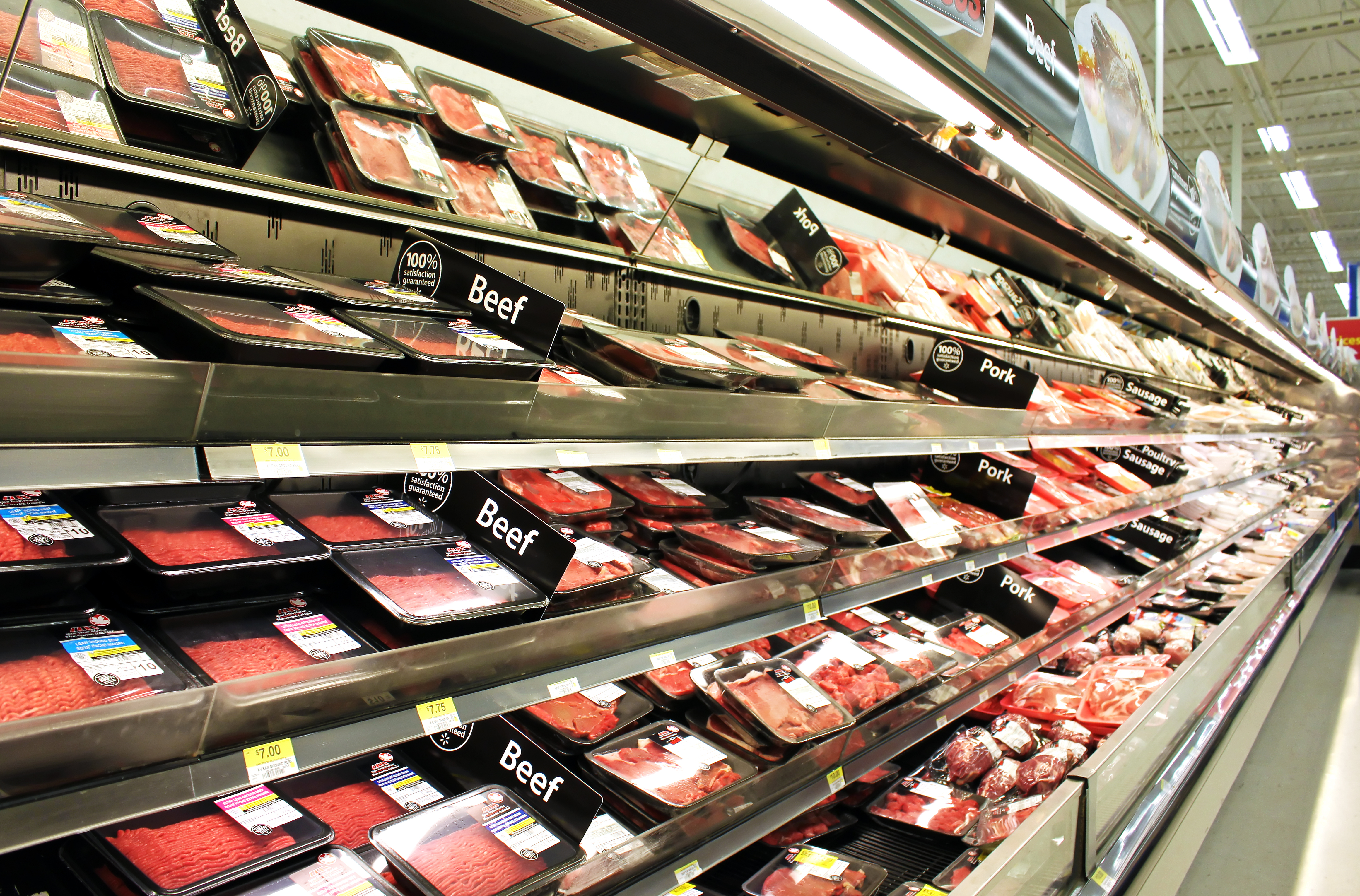 Activists took over the frozen food section of the store to make the bizarre protest.

But shoppers in the Sainsbury’s store in Belfast were unmoved and bought the Christmas turkeys anyway and branded the activists “numpties” (that’s British for “stupid”).

Members of the Direct Action Everywhere paraded through the store claiming turkeys should have the same rights as people.

Protest organiser Matthew McKeefry said: “We’re all animals and we all deserve freedom. Why would we deny that to nonhuman animals? Just because they weren’t born human? That’s speciesism, an oppressive ideology which Direct Action Everywhere challenges head-on.”

But many shoppers failed to see the equality and publicly expressed their outrage over animal rights activists.

Sue Taylor said: “Sorry …but it’s a bit late to protest when turkeys are in the supermarket freezer …what numpty thought that would be a good idea, I wonder.”

Direct Action Everywhere have more protests and public stunts planned in the run up to Christmas.