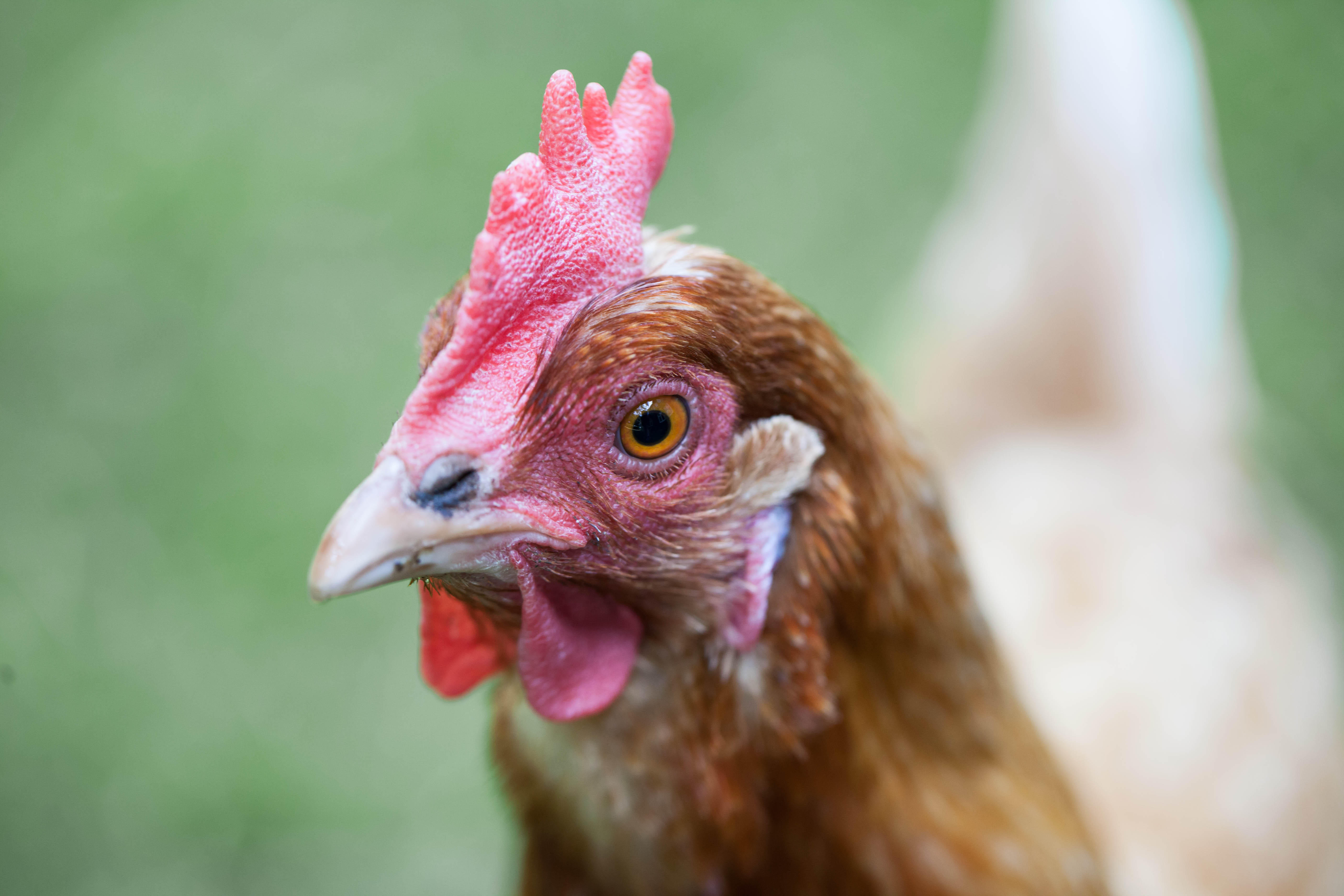 ANIMAL rights activists have been accused of going “loco’” after opposing a Jewish ritual in which chickens are killed.

A Rabbi said the activists made no sense because they were attacking him but ignoring a nearby chicken restaurant called El Pollo Loco – which means Crazy Chicken – and which kills many more chickens than he does.

Activists from the Animal Protection and Rescue League filed a legal action against the Hebrew Discovery Center in Woodland Hills, Los Angeles, USA, in an effort to ban the ancient chicken ritual called ‘kapparot’.

In the ceremony Woodland Hills Rabbi Netanel Louie swings a chicken around this head three times before killing it.

It is part of the celebration of the Jewish holy days of Rosh Hashana and Yom Kippur and has been practiced since medieval times and is seen as a symbol of atonement for a year of wrongdoings.

According to Jewish custom, once the chickens have been killed, they’re meant to be given to the poor to eat.

But because the chickens slaughtered by Rabbi Louie are not given away as food, the animal rights activists claim he is breaking the law.

He said: “They say ‘Rabbi Louie you have blood on your hands’, because to them it’s a murder.

“But you have the popular chicken restaurant El Pollo Loco across the street, so why come protest here?”

He said he didn’t give the chicken away to be served as food because synagogue didn’t have a licence to butcher or sell meat.

But to make sure the chickens don’t go to waste the synagogue works with the local government and they are turned into fish food and fertiliser.

Previous cases filed by activists on the issue have been dismissed by the LA courts.

Stephanie Taub, the lawyer representing the Hebrew Discovery Center, described the activist’s legal reasoning as “baseless” and pointed out that the courts had consistently ruled in favour of the Jewish community on the issue.

She said: “The activists are misrepresenting the law.

“The criminal statute doesn’t apply to this situation because there is no malicious killing involved.

“This is basically kosher slaughter practice which is deemed to be humane and lawful.”

Bryan Pease, the attorney representing the animal rights group, said: “The point is, if someone was killing chickens and throwing them away in a parking lot it would be illegal.

“It’s a complete undermining of the intent of the ritual itself, because the point was to donate the chickens to feed the poor.”