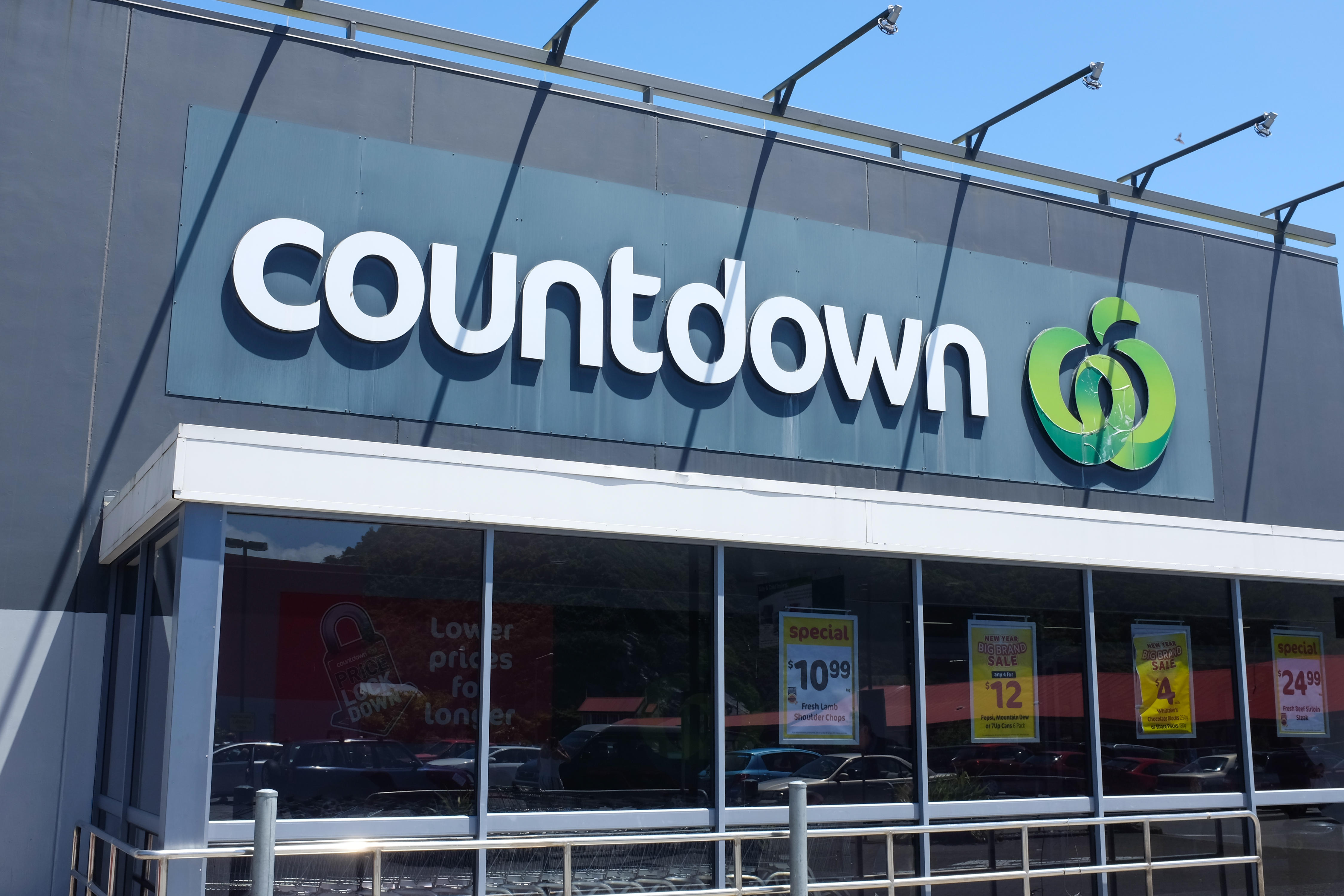 SHOPPERS gave as good as they got when they were targeted in a supermarket by animal rights activists.

Members from the infamous group Direct Action Everywhere had forced their way into the Countdown supermarket in Auckland, New Zealand, and formed a human barricade along the meat aisle to prevent shoppers getting to any meat products.

Some of the protesters had tape across their mouths, and held up signs that screamed “Don’t Eat Animals” and “It’s Not Food It’s Violence”.

But shoppers fought back.

One woman screamed: “Get out of my face.

“I’m disgusted you guys are even here in my supermarket when I’m buying my food.

Another angry customer shouted: “Take your camera off me!

DxE claimed their protest was “peaceful”, but were forced to concede that the incident ended after staff at Countdown called the police.

The supermarket said animal welfare is a key priority in choosing which products to stock but added that it would not be bullied by activists and would take action to protect its customers.

A spokesman said: “As a supermarket we work hard to provide our vegan and vegetarian customers with good quality and affordable options in our stores, and we are also deeply committed to good animal welfare practices throughout our supply chain.

“We reserve the right to ask anyone undertaking protest action to leave our stores, however on this occasion this request was ignored several times.”

0 comments on “Activists meet their match”