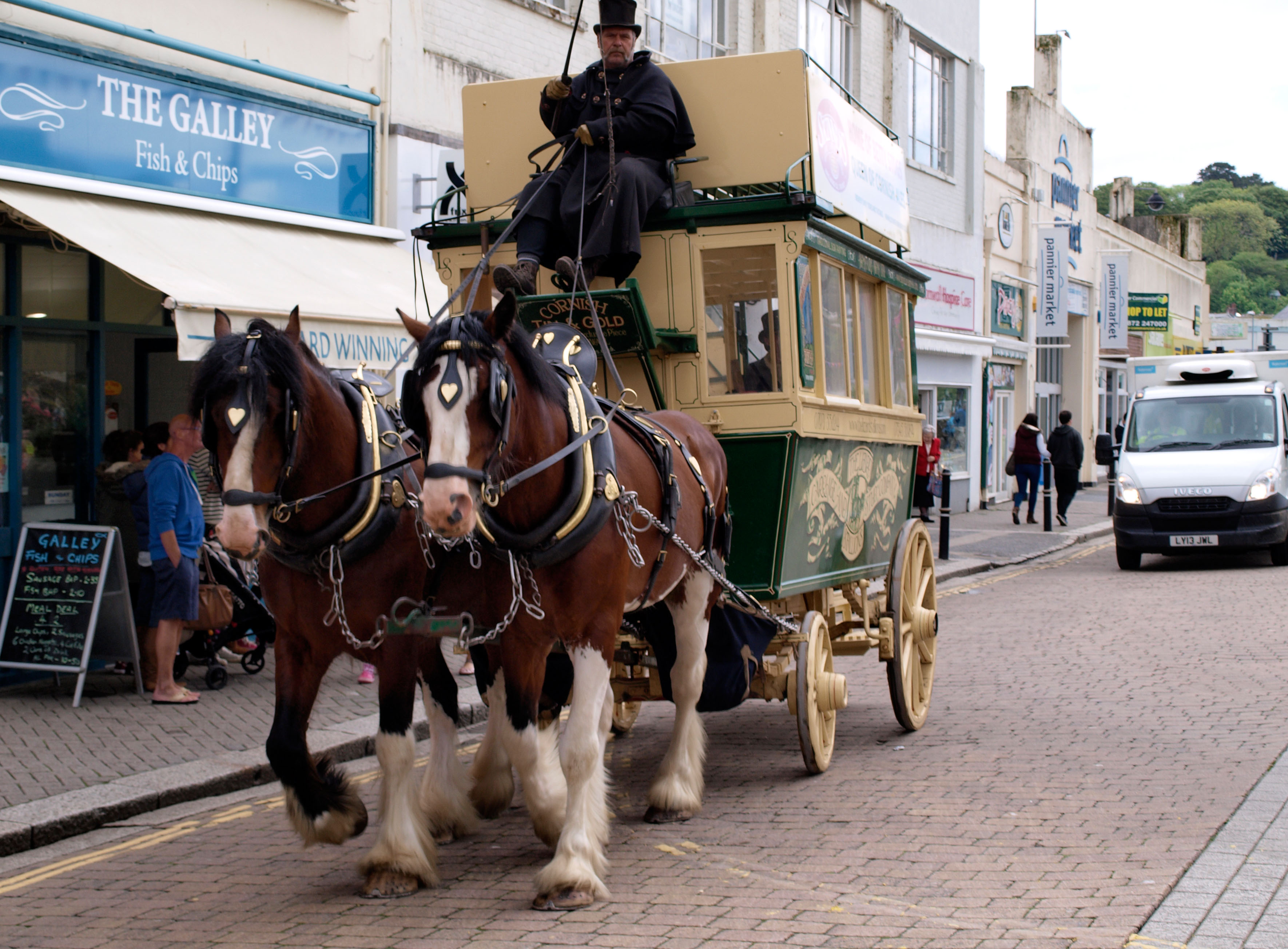 SCHOOL bosses have hit back at activists who have attacked their plans to replace school buses with environmentally-friendly horse-drawn carriages.

Plans for the carriages in Normandy, France, ran into trouble when animal rights supporters claimed horses would suffer in the service of humans.

Green party councillors in Rouen had won a public vote to fund the environmentally-friendly service, which will convey pupils to and from their homes along a two-mile route around the Anatole France school in Rouen.

The horse will pull a specially designed light aluminium carriage that has an electric motor to ease the load of about eight pupils going uphill.

But that was not enough to appease Manu Tritz, a teacher and vegan, who started an internet petition to halt the scheme on the grounds of cruelty.

But Jean-Michel Bérégovoy, the councillor who organised the service and is also a teacher, said everything had been organised for the horse’s wellbeing and dismissed critics’ claims as ignorant and extremist.

He said most of the petition signatories were not in Rouen and some were from outside France.

He said: “You can’t talk to these people.

“Would they want to ban guide dogs for the blind or avalanche search dogs because animals should not serve human beings?”

The Cheval en Seine association, which will operate the “equibus” said it was outraged by the petition.

A spokesman said: “Let them come and see how a horse, harnessed to an easy carriage, can work for two hours a day.

“These people do not know what they are talking about.”