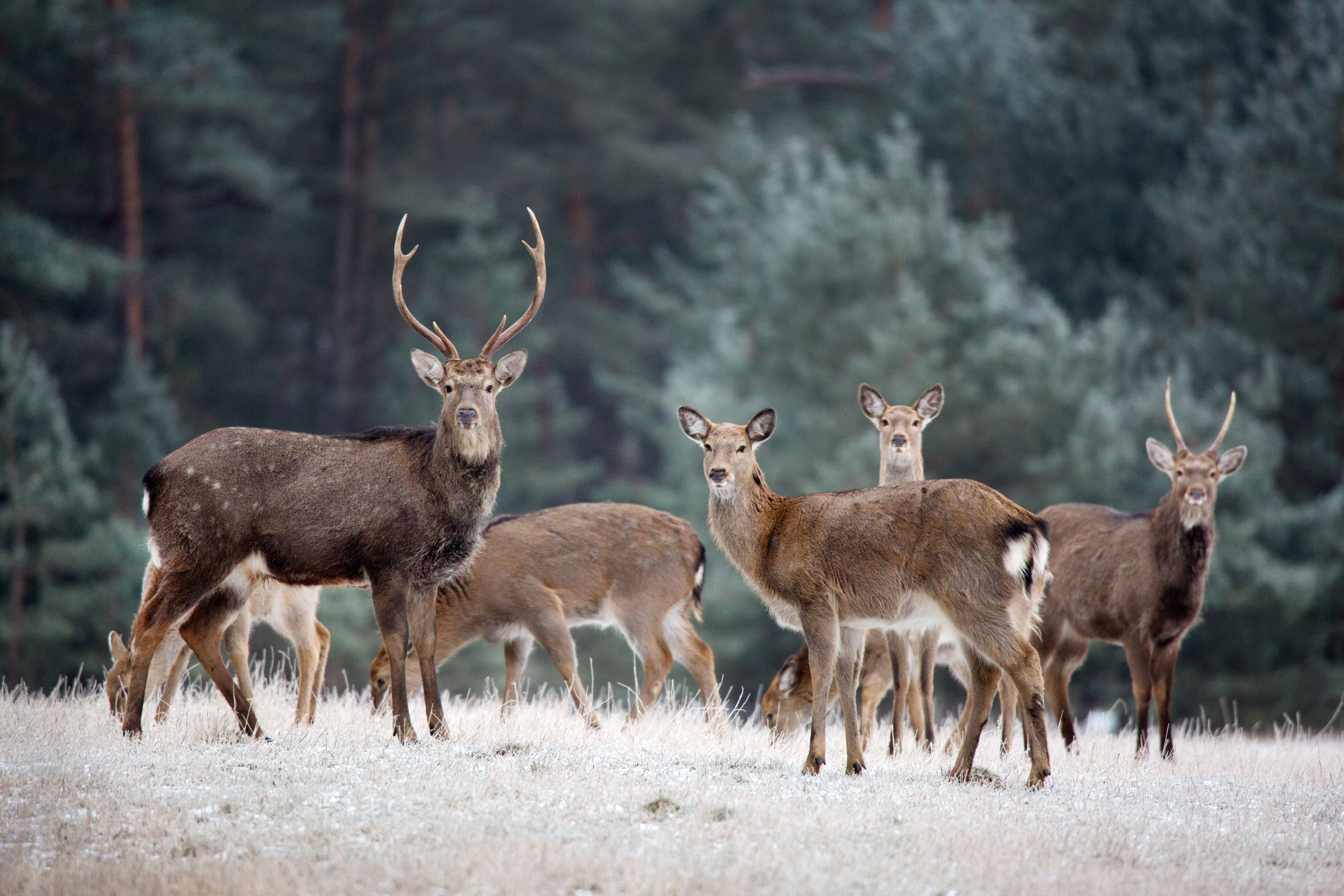 A hunter has told how he received death threats after he shot a record-breaking deer.

Stephen Tucker, 28, shot the animal legally in Sumner County, Tennessee, and was immediately targeted by activists.

He said: “Once it made national news, animal-rights activists were sending me death threats.

“I didn’t respond to any of that stuff. I tried my best to ignore it.”

He killed the world-record deer last year and the death threats began as word of the hunt circulated on TV and social media.

Tucker said he was advised by friends to avoid Facebook, which contained claims the animal was fenced in in when it was shot—something he has denied.

The animal-rights backlash over what was christened the “Tucker Buck” was reminiscent of the uproar over the killing of “Cecil the Lion” by a big-game hunter in Africa.

The hunter, an American dentist, also received threats against himself, his family and his business.