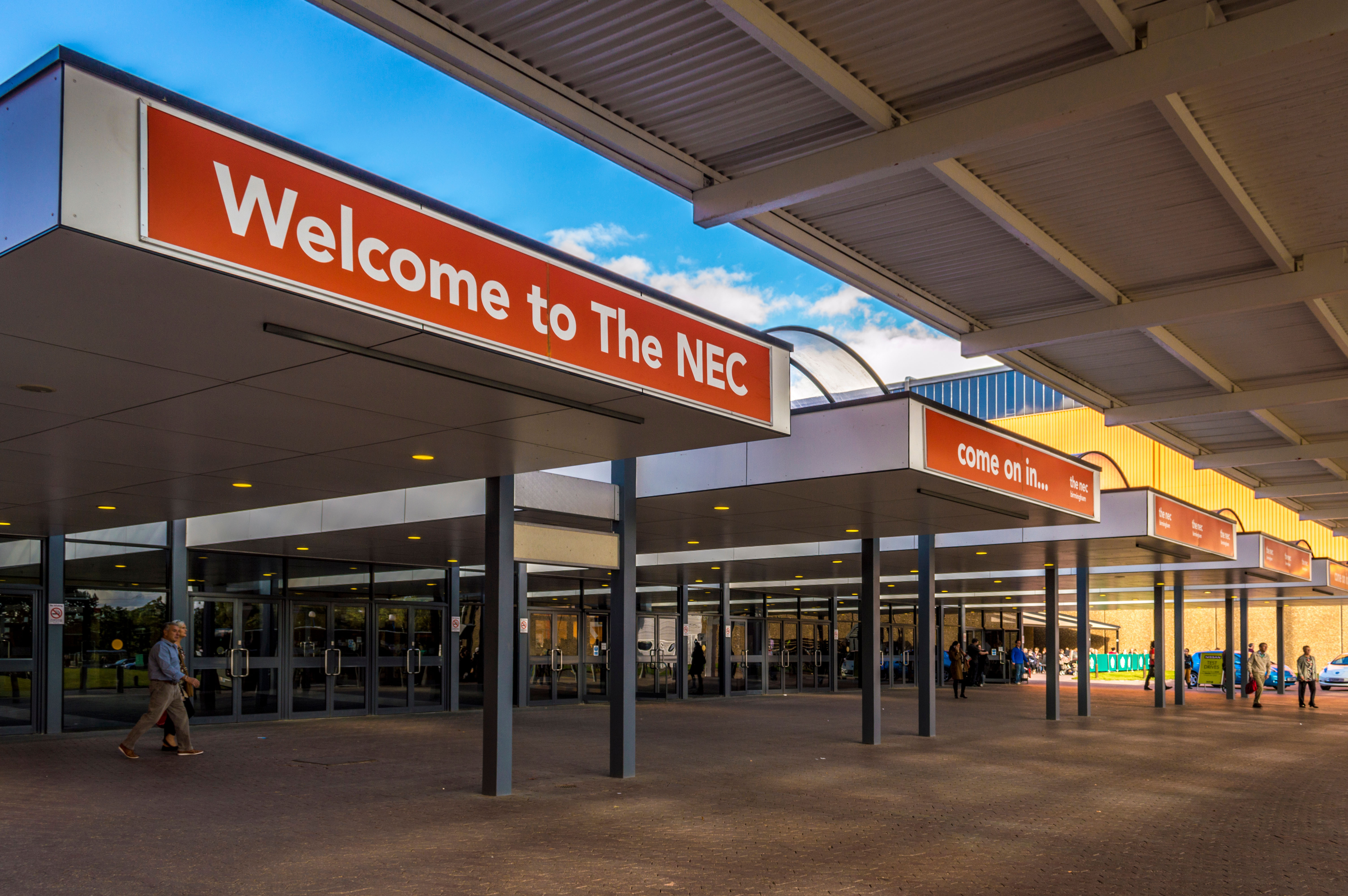 ANIMAL rights activists have been accused of using children to pursue their anti-shooting agenda.

They had claimed the Great British Shooting Show in the UK  was “promoting” shooting to under-15s.

But shooting bosses hit back by saying children were allowed at the show but had to be accompanied by an adult.

They said extremists were using shock tactics to make it look like shooting bosses were targeting children, which they said was not the case.

Steve Morgan, head of publicity for the Great British Shooting Show, said activists had “manipulated” the facts. He said: “They are trying to make us look irresponsible. They paint a picture that children can freely come to the show, and buy a gun or a knife but that’s not true.

“The other good thing is that young people can get guidance from parents, and learn how to do it safely and responsibly.

“If they become game shooters in the future, they can learn about the conservation practices that underpin the whole thing.”

Dr Connor O’Gorman, head of policy and campaigns at the British Association of Shooting and Conservation, which is behind the event in Birmingham, added: “The best way people can prevent animal rights extremism is by supporting these events.

“They have no interest in anything but their own voice and being outraged about whatever the latest issue is.

“This is a growing problem in society driven by social media, and they will keep going until everything is banned.”

Almost 100,000 people signed a petition calling for the event at the National Exhibition Centre in Birmingham, to be scrapped.

Elisa Allen, director of People for the Ethical Treatment of Animals (Peta), said: “It’s up to society to draw children away from a fascination with violence – not encourage it, which is what this show shamefully does.

“Peta encourages compassionate locals, parents, and children to demand that the NEC cancel this cruel and twisted event.”