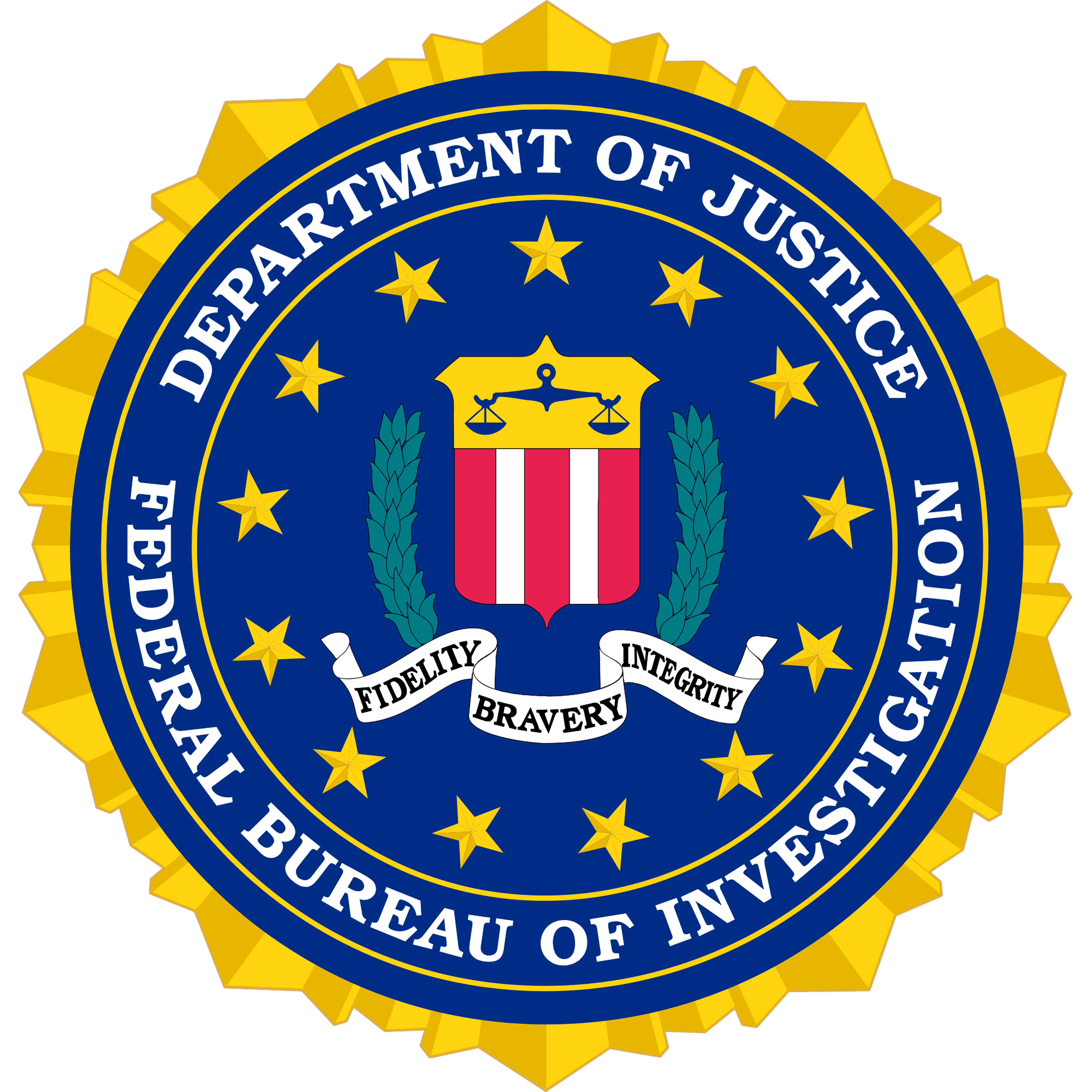 ANIMAL cruelty could become a Federal offence in the US with a penalty of up to seven years in prison under a new law.

The Preventing Animal Cruelty and Torture Act, or PACT, would make it a Federal crime for a person to “intentionally crush, burn, drown, suffocate, impale or otherwise subject an animal to serious bodily harm”.

The measure protects non-human mammals, birds, reptiles or amphibians with culprits facing fines and up to seven years in prison.

The bill was introduced in the House of Representative by Democrat Ted Deutch and Republican Vern Buchanan.

Congressman Deutch said: “We’ve received support from so many Americans from across the country and across the political spectrum.

“And animal lovers everywhere know this is simply the right thing to do.”

The legislation would build on a measure signed by President Barack Obama banning videos showing animals being burned, drowned, suffocated, impaled or tortured by other means.

Animal welfare campaigners had claimed the law as it stood previously did not address the cruelty taking place in much of the content posted online.

The PACT Act would not conflict with local animal cruelty laws or enforcement, lawmakers said.

The move was welcomed by Kitty Block, the chief executive of the Humane Society.

Ms Block said: “Let’s make this the year we pass the PACT Act, so those who commit the worst crimes against animals do not go scot-free.”

0 comments on “Animal cruelty to be made Federal offence”