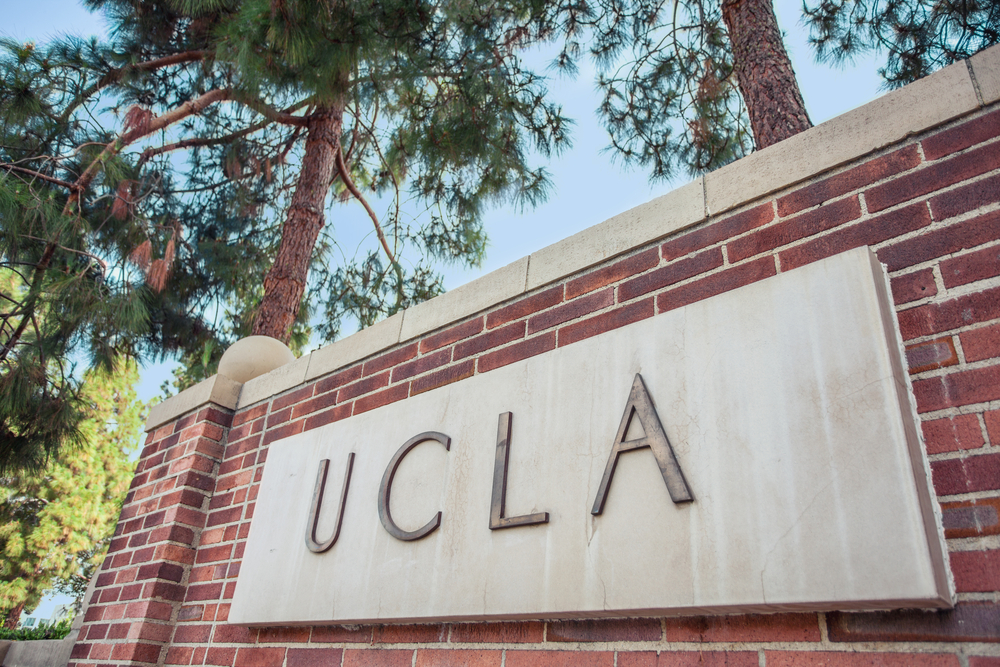 If you worked as a scientist and a bunch of animal rights activists turned up outside your door with a Molotov cocktail, how would you feel?

Perhaps the same way as Lynn Fairbanks, a primate researcher at the University of California in Los Angeles whose home was nearly firebombed by the Animal Liberation Front, the most aggressive animal rights organization in America.

Luckily for him, the Molotov Cocktail, also known as a petrol bomb, was left at the wrong address, on the porch of elderly neighbor and due to the terrorist’s incompetence didn’t explode on time.

But while Lynn managed to escape the disaster, his colleague Dario Ringach, a neuroscientist, was forced to email animal rights groups and say he had decided to stop doing research on monkeys as he was mortified for the well-being and safety of his young kids.

Both scientists had been targeted by the UCLA Primate Freedom Project, whose mission is to safeguard and protect different species of primates. At the expense of people’s safety, of course.

It’s hard to believe, but Primate Freedom website lists home addresses and phone numbers of various successful scientists along with the details of their spouses and underage children who for years have been subjected to a campaign of harassment that included demonstrations and threatening phone calls.

Some victims have even had verbal abuse shouted at them through bullhorns, had their homes or cars painted, had their doorbells rang repeatedly and windows smashed while family members were inside the house.

Now, would you call it activism or terrorism?

Of course, activists are entitled to express their point of view, but this should be done in a non-violent and non-threatening manner.

There is no one stopping extremists from being heard through peaceful protests and campaigns. But the animal rights lobby needs to learn fast that their campaigns of intimidation are not persuading the public.

Nor are their attempts to impose political views on others using violence and threats.

Some activists deserve to be called criminals and there are many reasons why.

First, over the years animal-rights activists have developed sophisticated tactics to exploit areas in the law by intimidating employees of animal research organisations.

Many universities have had difficulty protecting researchers from these attacks because even if animal rights activists are identified and convicted, offenses such as trespassing and harassment carry minor penalties.

Second, verbal abuse is still an abuse and has a potential of significantly damaging one’s mental and physical health. While bullying is not heavily penalised, it can lead to self-harm and even death.

Lastly, activists must understand that tactics of harassment and intimidation are and will always be hugely unpopular with the public.

It’s great to love animals, but it’s not okay to put people down.