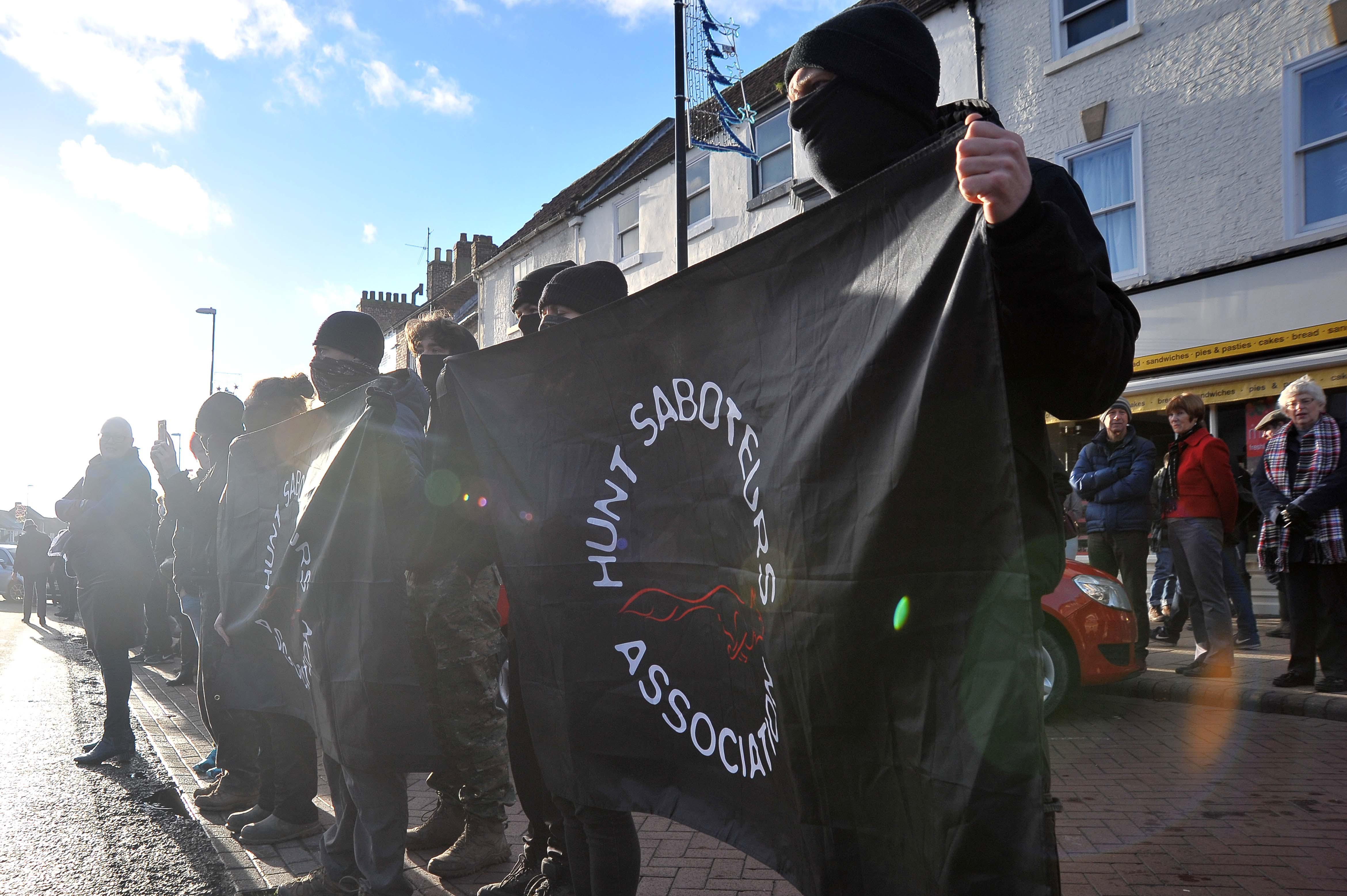 ANIMAL rights activists have been referred to a counterterrorism programme.

The Home Office in the UK said a number of individuals have been referred to its Channel programme.

The mentoring programme is part of Prevent, a strategy that calls for  schools, hospital trusts, prisons and councils to report concerns about people who may become terrorists.

The details were revealed under a freedom of information request which reported that fewer than ten people were referred to Channel for environmental concerns in the year to last April.

Several others were reported over animal rights activism. The figures are likely to be an underestimate, however, as all of those referred to Prevent would not go on to Channel.

Referrals to Prevent are assessed by police, and either removed, referred to more appropriate authorities such as health services, dealt with via the criminal justice system if an offence has been committed or referred to Channel.

A panel then decides on further steps.

Prevent defines extremism as “vocal or active opposition to fundamental British values”, including democracy, liberty and respect of different faiths and beliefs.

It distinguishes between extremism and “non-violent extremis”.