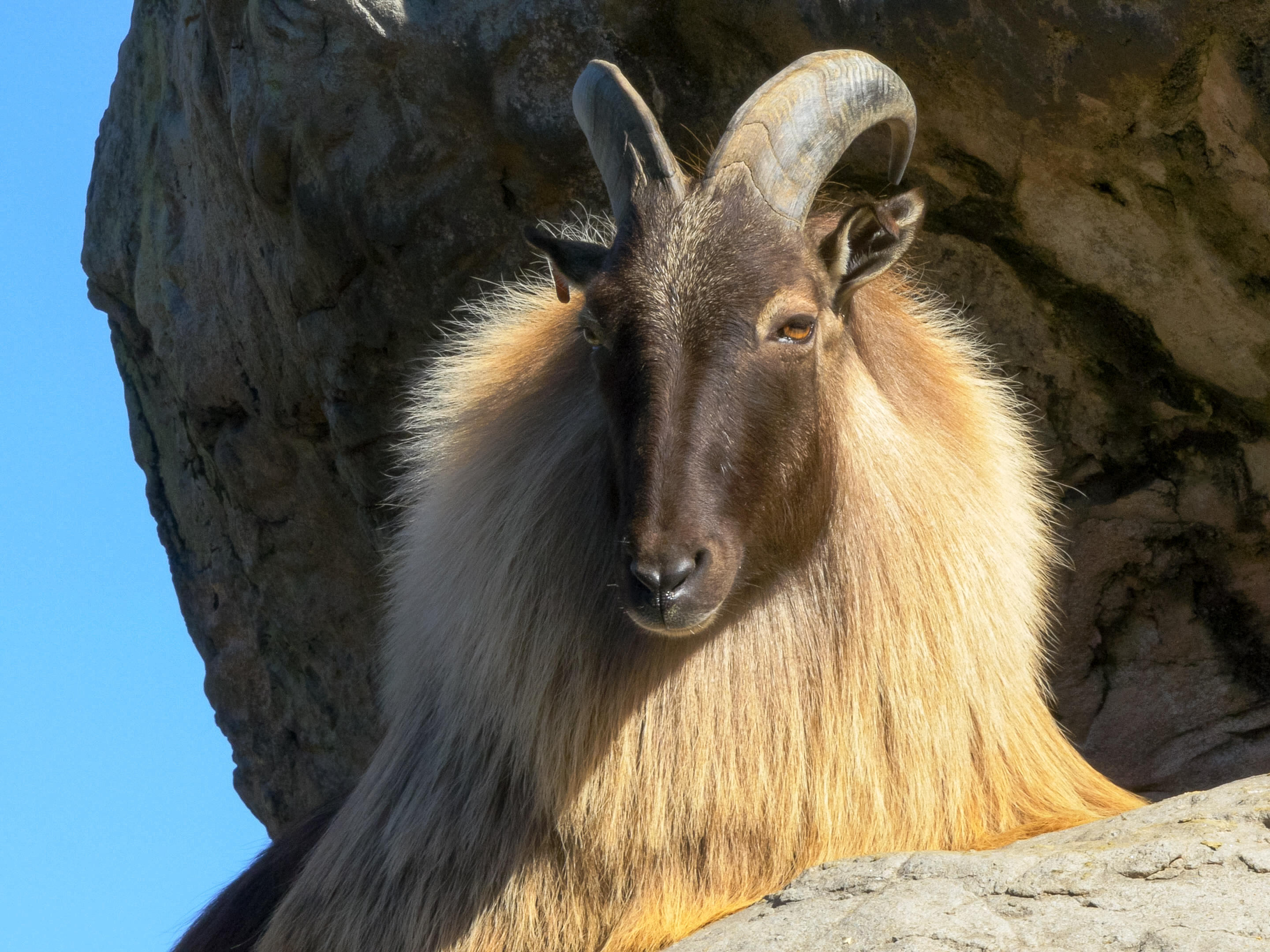 ANIMAL rights extremists have opposed the culling of a non-native goat in New Zealand which is running amok and destroying the country’s Alpine regions.

The Himalayan tahr was introduced to New Zealand in 1904 as hunting game for sports shooters, and has thrived in the rugged, alpine environment of the South Island.

But the tahr’s significant weight and solid hooves are destroying precious snow tussock in sub-alpine regions. Numbers have reached 35,000, despite a government tahr control plan committing to keep numbers at 10,000.

As well as trampling native fauna, tahr also snack on threatened alpine vegetation such as the the Mount Cook buttercup, the scree buttercup and ranunculus acraeus.

But the government’s tahr control plan has been opposed by animal rights activists.

The government reduced their initial cull target from 17,000 to 10,000, but says further culling is necessary to save the mountains.

Department of Conservation ecologist Ingrid Gruner said the changes tahr made to alpine areas were dramatic and “heart-breaking”, with monitoring of Zora Canyon on the west coast of the country’s south island a prime example of the destruction wrought by the introduced animals, who usually live in India and Nepal.

She said: “It’s heart-breaking to see the change over time.

“When we last visited the Zora Canyon, it more closely resembled a rough paddock than tall tussock grassland.

“Tahr are a relatively heavy animal and when they mob together they compact the ground. Their trampling creates tracking, opens up the vegetation and exposes soils, potentially leading to erosion.

“Their urine and faeces act as fertiliser changing the nutrient status of the soils. All this can have profound and long-lasting effects on the local ecosystem.”