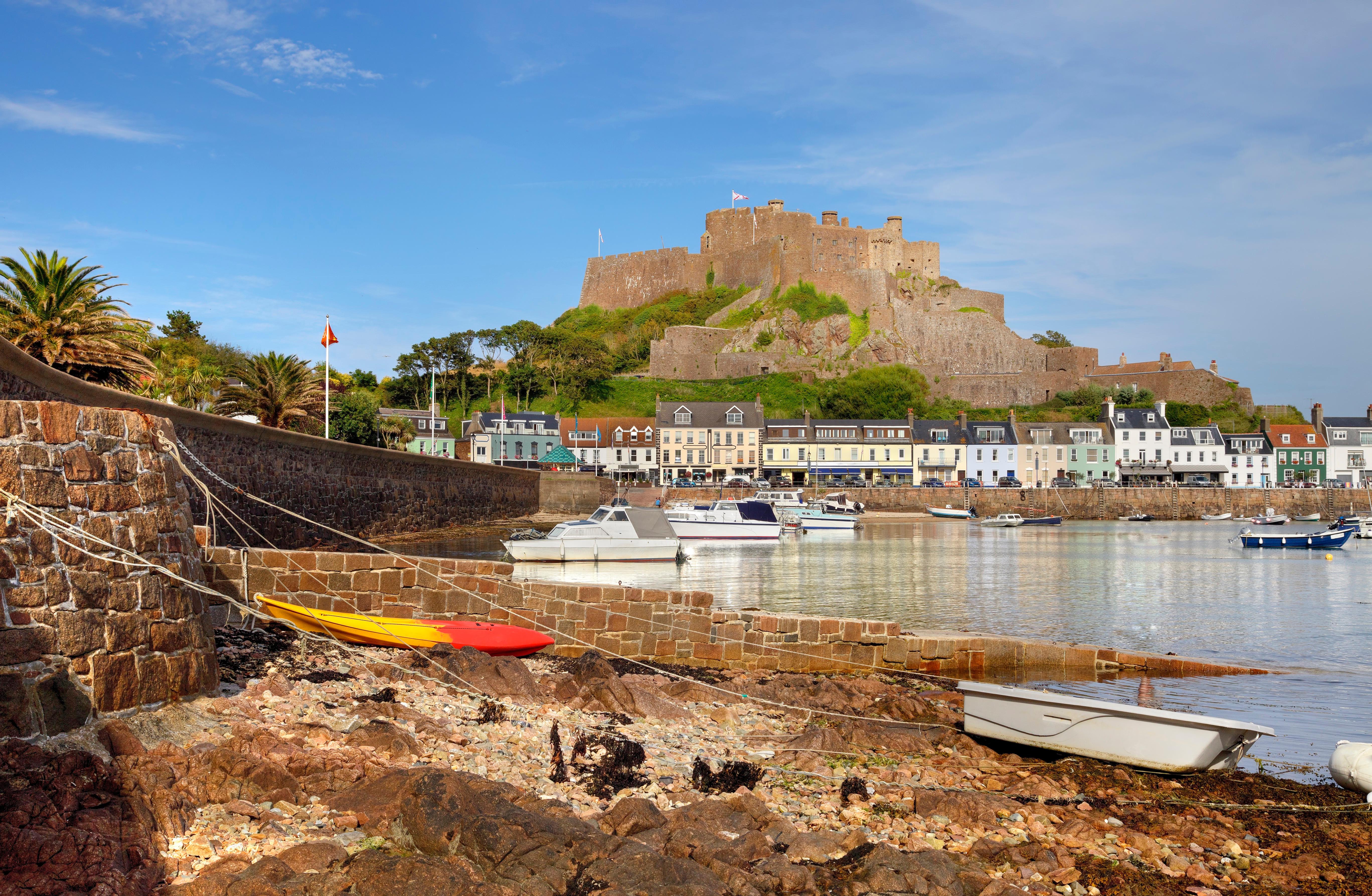 AN ANIMAL charity boss fraudulently gave himself £300,000 in pay rises and bonuses over ten years, a court heard.

Stephen Coleman, 61, doctored minutes from board meetings of the Jersey Society for Prevention of Cruelty to Animals, where he was chief executive.

On one occasion he implemented a 17 per cent pay rise for himself, when he had only been given five per cent by the organisation which is the equivalent of ther RSPCA in Jersey, the largest of the UK’s Channel Islands.

But none of the other paid staff were present at the meetings, so it went unquestioned.

Among the assets seized after Coleman’s arrest were two Rolls Royces, a Range Rover, a Honda sports car, jewellery worth £20,000 and a collection of 33 guns.

The court heard he left the Jersey Society in ‘dire straits’ financially.

He admitted fraud at the Channel island’s Royal Court and was warned he faces jail when he is sentenced.

During his time at the helm, between February 2007 and January 2017, the ex-army major covered his tracks by making sure other staff members also received inflated pay rises. None of them were guilty of any crimes.

Det Con Shaun Smith, the officer in charge of the case, said: ‘Coleman was the most senior employee at JSPCA and was entrusted to manage the charity on a day-to-day basis.’