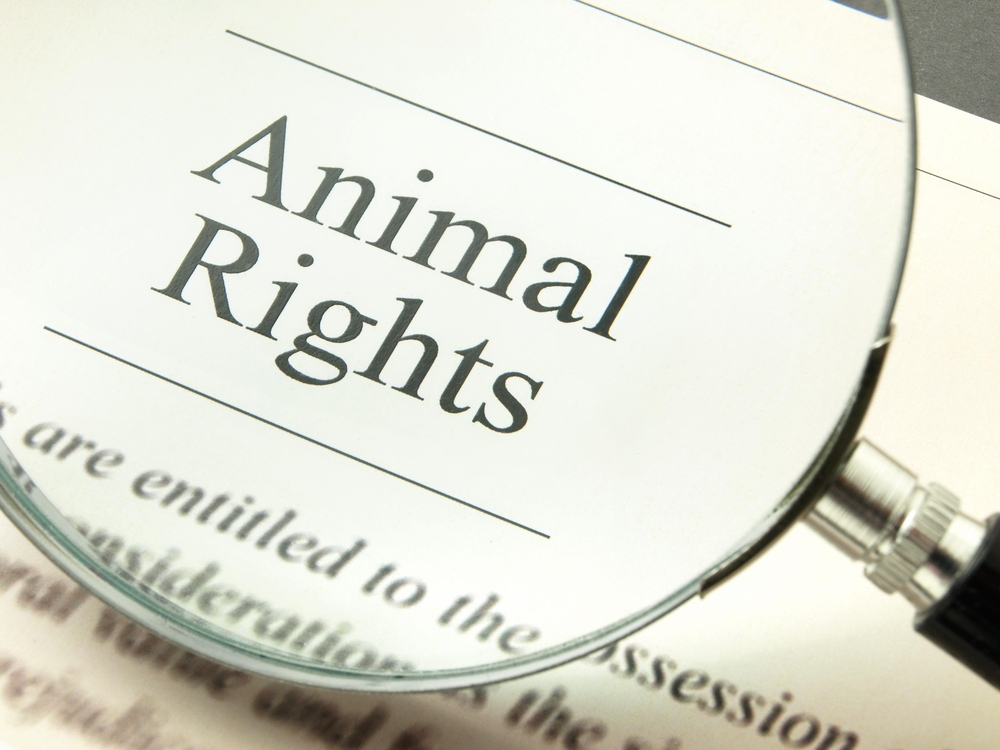 A well-known animal rights campaigner whose sanctuary was supported by top stars has been banned from keeping animals.

Sara Ross, 64, who won the support of Simon Cowell and Katie Price, was found to have kept animals in appalling conditions.

Horses were found left standing in their own feces and cats and dogs were cooped together in a caravan and birds were kept in tiny cages.

Ross had devoted her life’s work to protect wildlife and worked in the House of Lords with the late animal rights advocate Lord Houghton, who helped shape the Animal Welfare Act.

Volunteers at the Animal Sanctuary, where Ross also lived in Dorney, Buckinghamshire, UK, were so horrified by the conditions that they called RSPCA who took legal action.

Details of the animal sanctuary and its 80 animal inhabitants were revealed in court.

Judge Sophie Toms banned Ross from keeping or working with any animals for five years.

She also ordered Ross to undertake a Community Order after she admitted nine charges of causing unnecessary suffering to animals.

She additionally has been made to pay £750 to cover RSPCA costs.

Among some of the high-profile showbiz stars to previously back The Animal Sanctuary included Simon Cowell, Joanna Lumley, Katie Price and Leona Lewis.

Footage from the farm shown in Reading Magistrates’ Court showed the extent of the suffering of the animals.

Seven cats and eight dogs were confined together inside a single caravan. Vast swathes of litter were also found where the animals slept, as well as dead rats and mice strewn about. Inspectors found three adult cats confined to a cage only big enough for a kitten.

Other livestock were kept in cramped conditions while some stood as high as 6ft off the ground on rotting hay.

They were suffering numerous diseases and many were kept in tiny cages which were unfit for purpose.

The judge saw further clips of the video which showed birds kept in tiny cages with small rings attached to their legs cutting into the flesh.

Included also was a turkey kept in a tiny living space fit only for small birds.

Hazel Stevens, prosecuting on behalf of the RSPCA, said that the appalling conditions were found after whistleblowers reported the cruelty, abuse and lack of care.

She said: “Statements from various volunteers suggest the abuse had been ongoing for some time and this abuse took place in a commercial context.

“Volunteers were allowed to manage and run the farm who had insufficient experience or training to be running such a farm.

“The RSPCA had in fact discovered that she (Ross) had hidden many of the animals off-site. Many of those animals have not since re-appeared and could not be found in a second RSPCA check.”

Nigel Weller, defending, told the judge that the sanctuary had reached its state of disrepair due to the defendant’s illness, as well as a series of “hate campaigns” carried out against her.

He said: “This wasn’t a case of intentional disregard for animals. In 2014 Mrs Ross was trampled by some of her horses, removing the skin from her foot down to the bone. In 2016 a hate campaign started, which effectively trolled Mrs. Ross. I suspect none of these people were really volunteers.  They bombarded the RSPCA and Windsor and Maidenhead Borough Council with thousands of letters of complaint.”

Outside court, former staff at the sanctuary applauded the ruling.

Francesca Thomas, a former volunteer said: “I’m delighted that justice has been done today. Sara Ross should have accepted help and admitted she couldn’t cope many years ago.”

Another former volunteer, Hayley McKenzie, added, “I raised a serious amount of money for the charity but unfortunately the conditions continued to get worse and the neglect got much worse. So I did the right thing and reported it to the authorities and I’m incredibly pleased.”

Claire Swift, an ex-volunteer and fundraiser said: “I had raised approximately £15,000 over the time I worked there…  I had witnessed animals standing in their own excrement and basic husbandry was non-existent.

“I felt it was my duty to expose these issues along with Hayley. It has taken us over two years to get here and this five year ban is justice.”

Ross first set up the now disbanded Horse Refuge in 1994 before opening The Animal Sanctuary at the current site in Dorney in June 2012.

The 64-year-old made a name for herself during her time spent in Parliament and much of her work with Lord Houghton helped form the groundwork for the Animal Welfare Act.