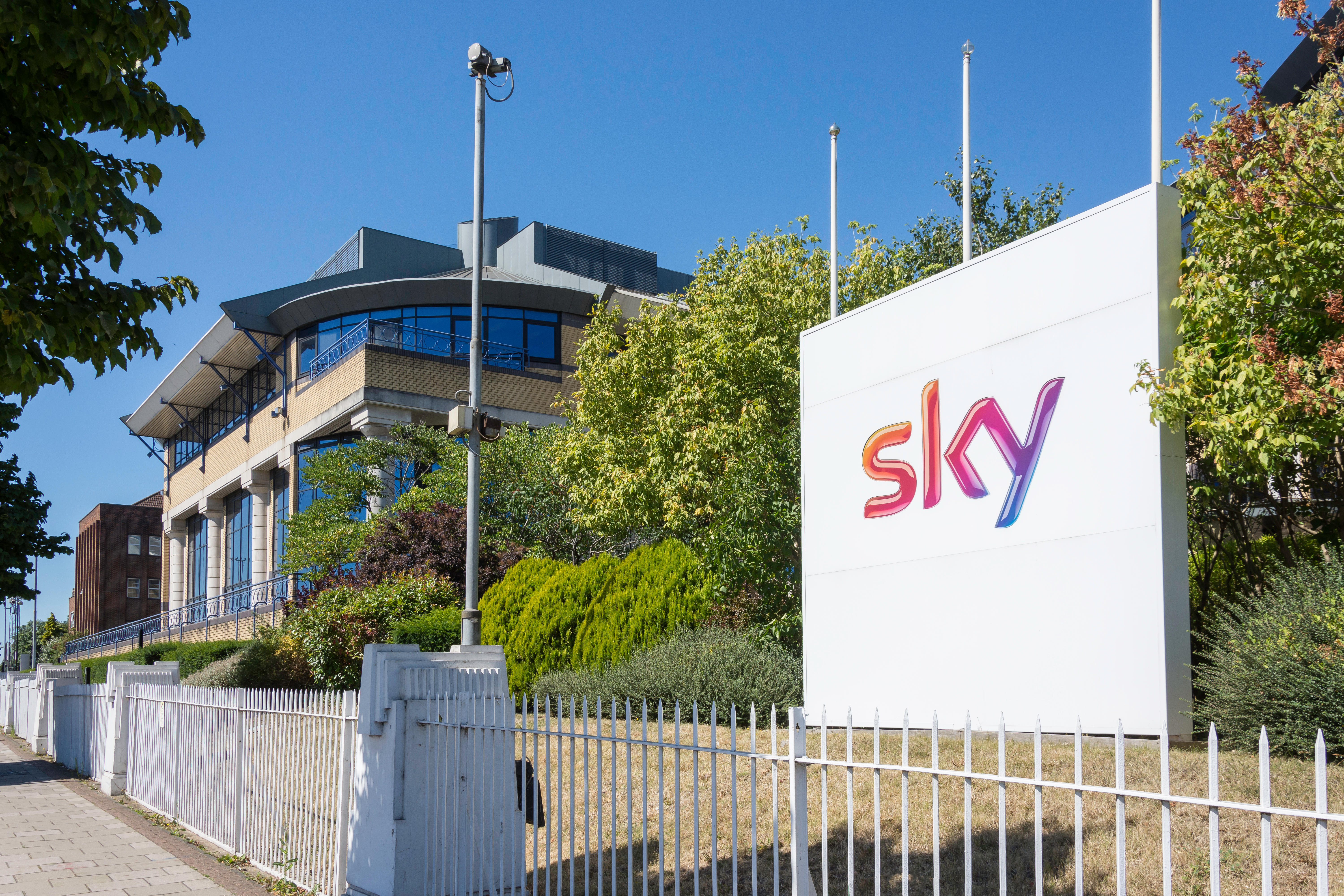 CLIMATE change and animal rights extremists aggressively abused a TV news reporter as he delivered his report outside a mining conference.

Sky News journalist Patrick Murrell was subjected to a volley of foul-mouthed cat calls as he spoke to the camera.

One extremist screamed “Why don’t you get a real job?”

Another protester stuck his middle finger up at the reporter.

But Mr Murrell managed to ignore the profanity being hurled at him and  successfully delivered his report.

He was covering a violent protest outside the International Mining and Resources Conferences in Melbourne Australia which saw 50 arrests after it was targeted by climate change and animal rights extremists.

But the protests and the abuse of Mr Murrell backfired online when Twitter users defended the newsman for “just doing his job”.

One user wrote: “An extraordinary and disgusting attack on a journalist just doing his job (& doing it well!).”

Another said: “The irony of the protesters telling him to get a real job is funny.

“But also, don’t the protesters want and need their protest to be reported? They should be thanking him not abusing him.”

“Disgraceful – @pamurrell is a bloody legend and did well to keep his composure throughout that report,” another added.

Another angry Twitter user said: “These protesters are a f****** joke what pieces of s*** they are but like a true reporter he kept his cool.”