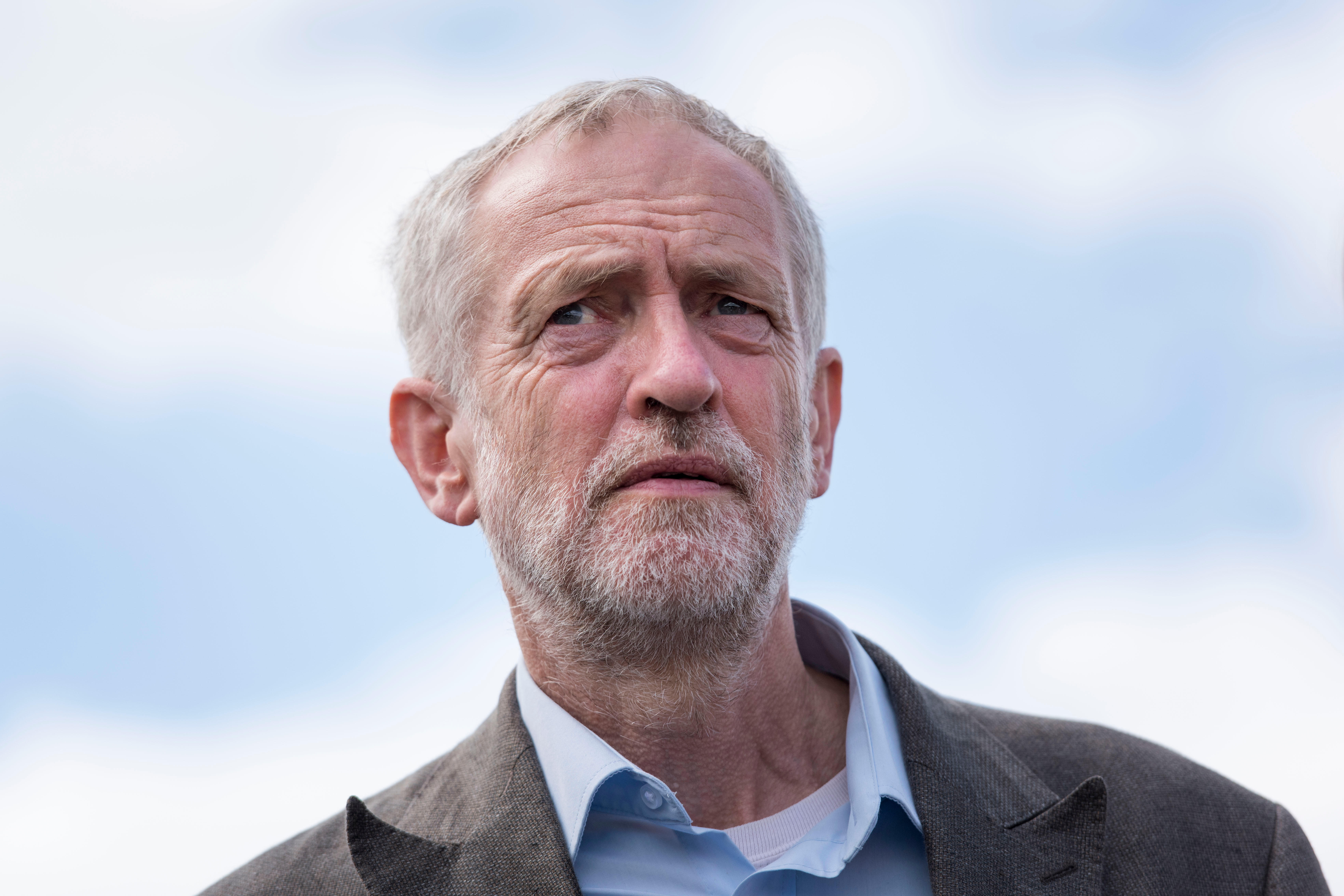 A disabled animal rights protestor was thrown out of a UK election rally after security feared she was about to disrupt the meeting.

Activist Linda Joyce-Jones, 55, was recognised at Labour leader Jeremy Corbyn’s rally in Bangor, Wales, during the run up to the UK general election.

Although she is not a Labour member, she managed to get a ticket and went along to the rally, saying she wanted to hear what the Labour leader had to say.

But  when she sat down in the auditorium she was approached by a security guard who told her it was a Labour-members-only rally.

Despite being spotted she was allowed to stay but at the end of the rally she unfurled a banner with a picture of her late cat Rosa on it in a bid to call for an NHS-style system for animals.

At that point security stepped in and marched her out of the auditorium.

She said: “The man took my handbag and my picture of Rosa, my cat, and the woman at one stage took my walking stick.

“We went to the auditorium, and they seemed to melt away.

“I just sat down in a chair and cried, and felt I was completely making a fool of myself.”

0 comments on “Animal rights protestor thrown out of Corbyn rally”