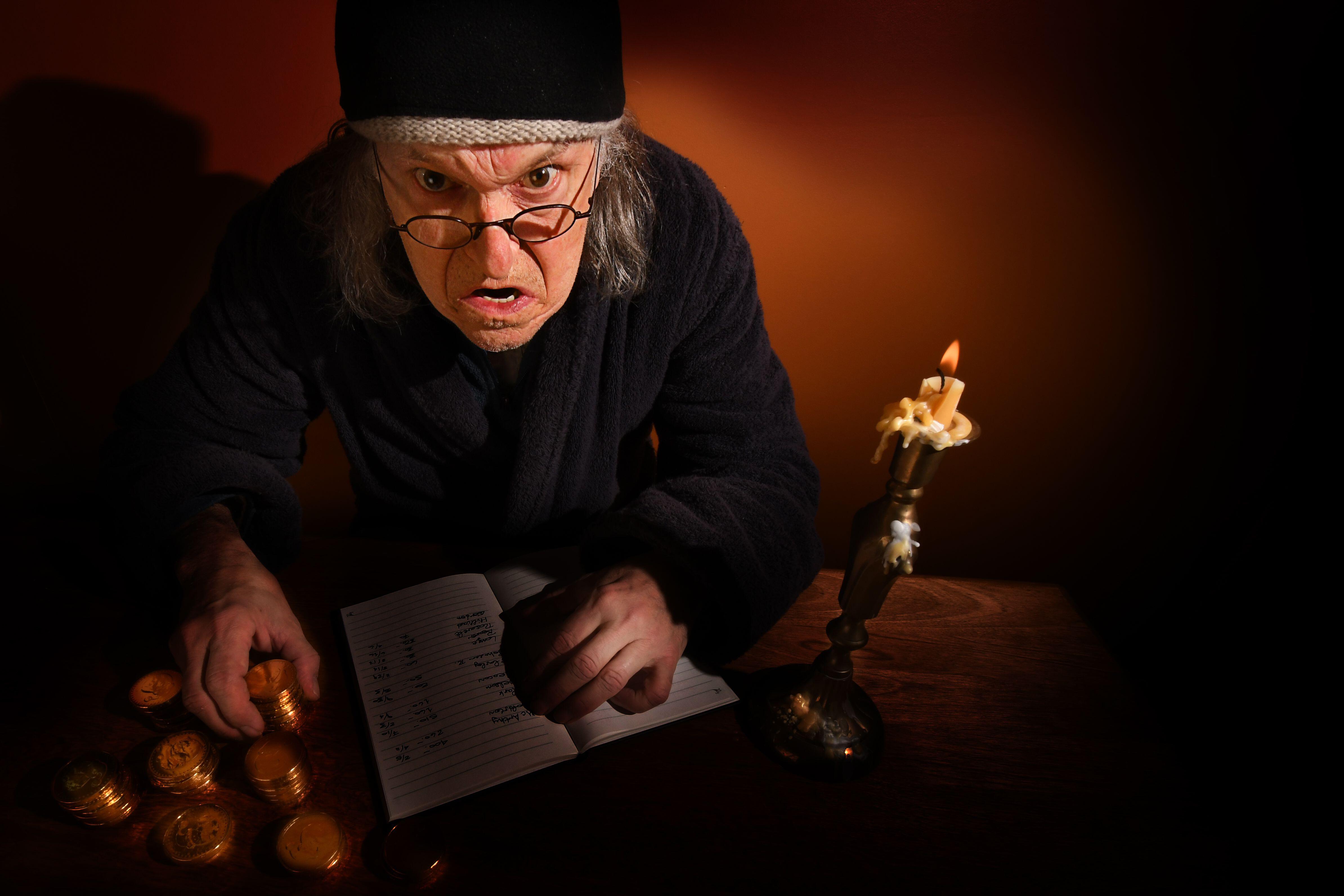 ANIMAL rights activists stormed a shopping centre in a bid to shame families taking part in a traditional red deer at a Christmas parade.

One fanatic screamed: “Our Christmas celebrations would be just as fantastic without using two deer.

Other protesters wore Santa hats as they held signs which read: “Animals don’t belong here” and “Animals are not ours to use”.

Angry parents who had taken children to the event said the protest had been upset for younger children.

One said: “Well done guys. You made my little one cry. You achieved a lot.”