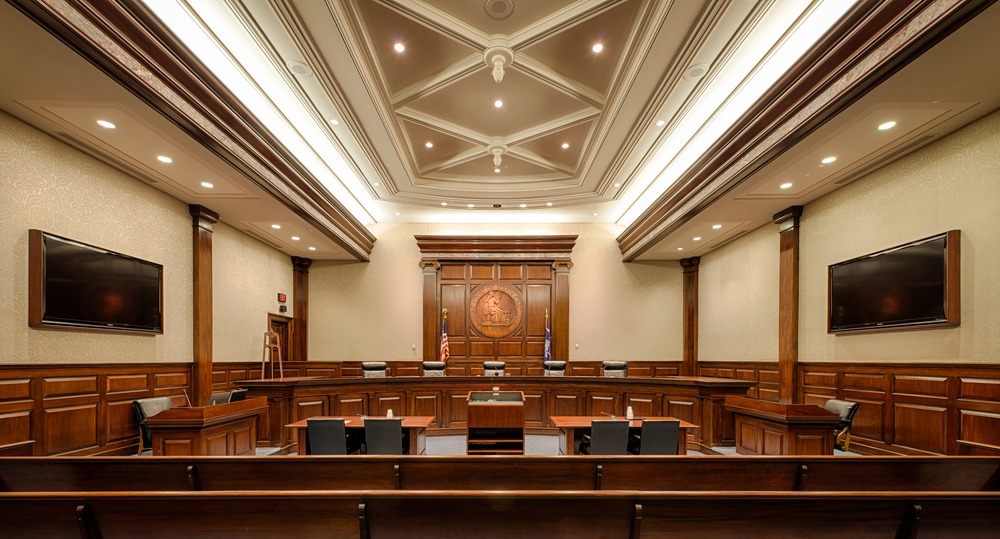 A court has ruled that all animals should enjoy the same rights as human beings. The court in India said animals “have distinct personas with corresponding rights, duties and liabilities of a living person.”

In a landmark ruling, the Uttarakhand High Court on gave the status of “legal person or entity” to animals in the northern state.

Justices Rajiv Sharma and Lokpal Singh bestowed the status on “the entire animal kingdom” while ruling on a set of guidelines to prevent cruelty against animals.

The judgment, which would need to be ratified by the national Supreme Court, is meant to act as a deterrent to poachers, companies that pollute the natural environment and those who abuse pets or wildlife.

“The entire animal kingdom, including avian and aquatic ones, are declared as legal entities”, said the Uttarakhand court.

0 comments on “Animals are Equal to People, Court Rules”