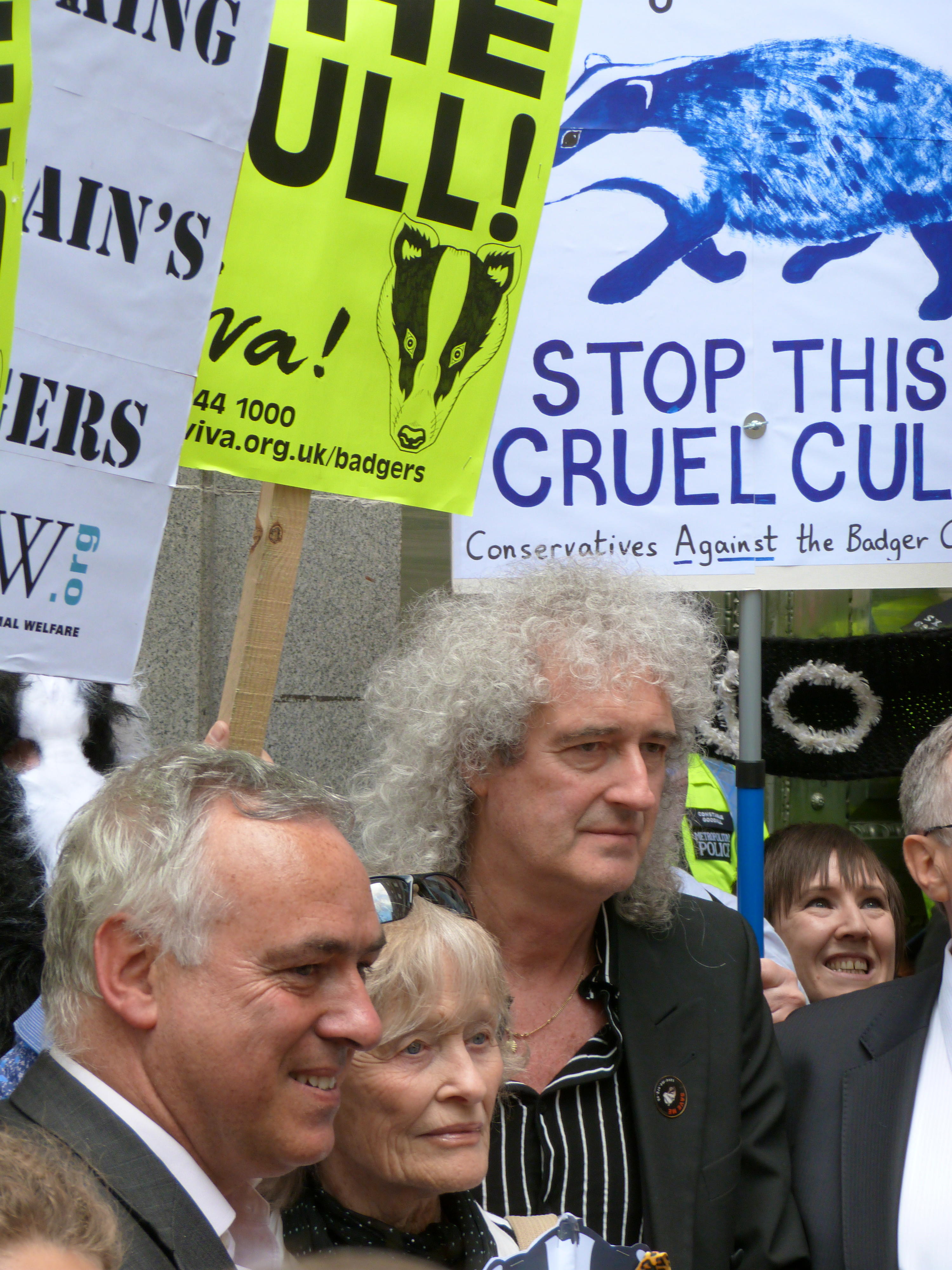 A badger cull dogged by activists has cut tuberculosis rates in cattle massively, a new study has shown.

The findings are huge vindication for the action which went ahead despite a Stop the Cull campaign which caused huge disruption and was backed by vegan celebrity and Queen guitarist Brian May.

“There should now be no doubt in anyone’s mind that this policy works.

“Controlling the disease in wildlife is a crucial element to tackling this devastating disease, alongside a range of measures such as enhanced biosecurity and strengthening cattle movement controls.

“When this strategy began, opponents to it cited estimates that wildlife control would only deliver reductions of 16% in TB outbreaks in cattle, at best. It is clear from this peer-reviewed evidence that they were wrong.

“This study should signal the end of the debate that keeps giving a false equivalence between vaccination and culling as a strategy to reduce infection in cattle.”

A Defra spokesperson added: “Bovine TB remains one of the greatest animal health threats to the UK, causing devastation for hard-working farmers and rural communities.

“This independent and detailed analysis builds on previously published data showing strong reductions in the disease in cattle in the Gloucestershire and Somerset areas over four years when compared to un-culled areas.

The research was published in the journal Scientific Reports.

0 comments on “Badger cull a success”