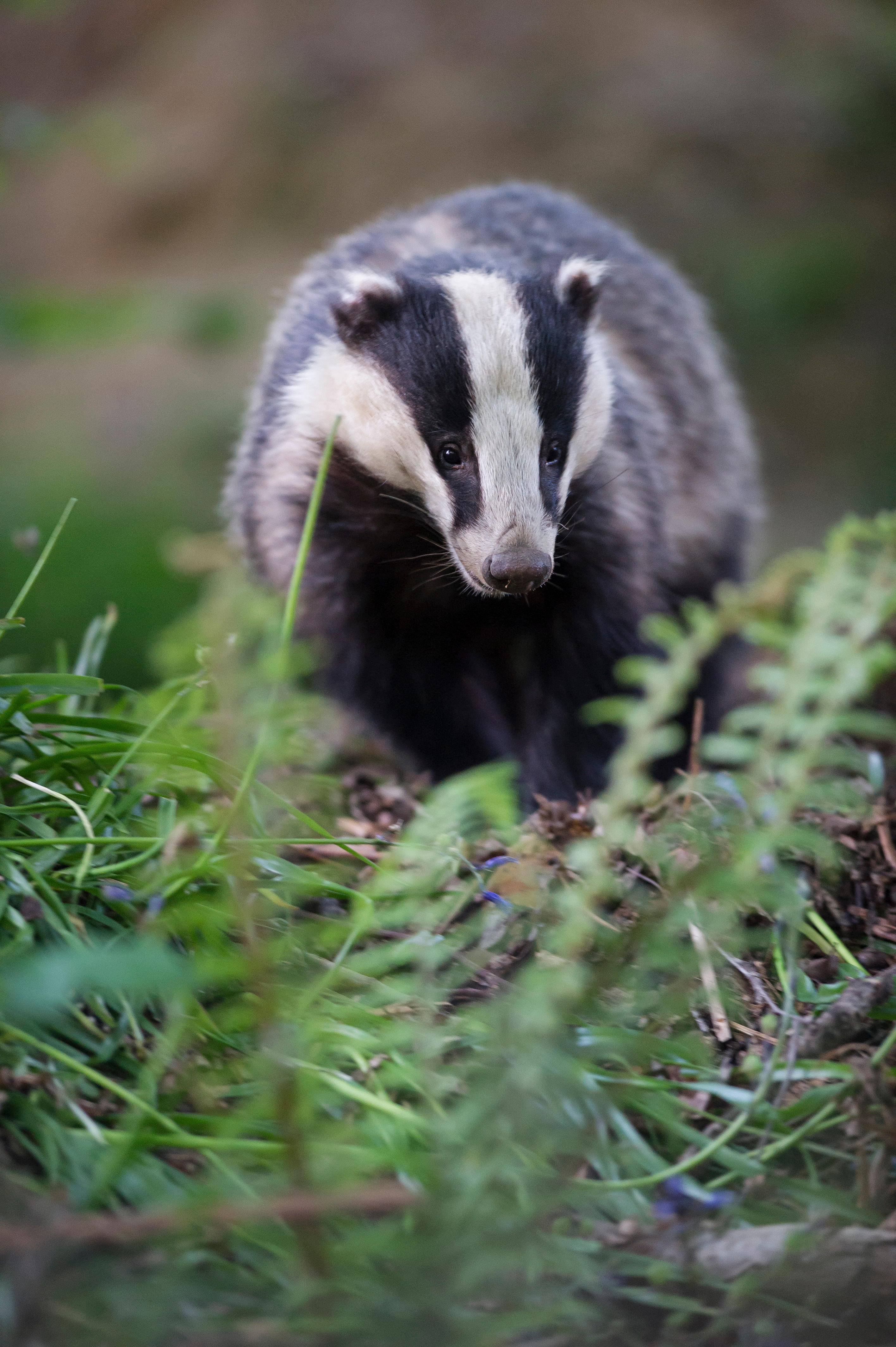 BADGERS are ten times more likely to infect cattle with TB than cattle are to infect badgers, new research has shown.

The analysis, from scientists at the University of Edinburgh in Scotland, provides the first direct evidence of transmission of bovine TB from badgers to cattle and could help in the battle to eradicate the disease.

But animal rights activists have hampered culling across large areas of the UK with protests and by spiking traps and by disrupting shoots.

The research findings will be seen by the livestock industry as further justification for the cull.

The Edinburgh University research was carried out in Gloucestershire over several years using data from an undisturbed population of badgers at Woodchester Park and nearby cattle farms, an area where bovine TB occurs frequently in both cattle and badgers.

The researchers analysed the entire genetic make-up of the bacteria from 230 badgers and 189 cattle, a process known as whole genome sequencing.

Scientists were then able to estimate how often the two species spread TB.

They found that badgers play an important role in the maintenance of the disease in this area.

Rowland Kao, Professor of Veterinary Epidemiology and Data Science at the University of Edinburgh, said: “This would allow for a more targeted control of tuberculosis in cattle and badgers, aiding efforts to control the disease and reduce the impact on the badger population.”

Data published in 2019 provided the first concrete evidence that the cull was working to reduce levels of bovine TB in two areas in Somerset and Gloucestershire.

Levels of the disease were found to have roughly halved in both areas compared to where they were before the culling started.

In Somerset it reduced from 24 per cent to 12 per cent over the same period.

Badger culling through the shooting of badgers or cage-trapping and then shooting them was reintroduced as a policy in the UK in 2013.