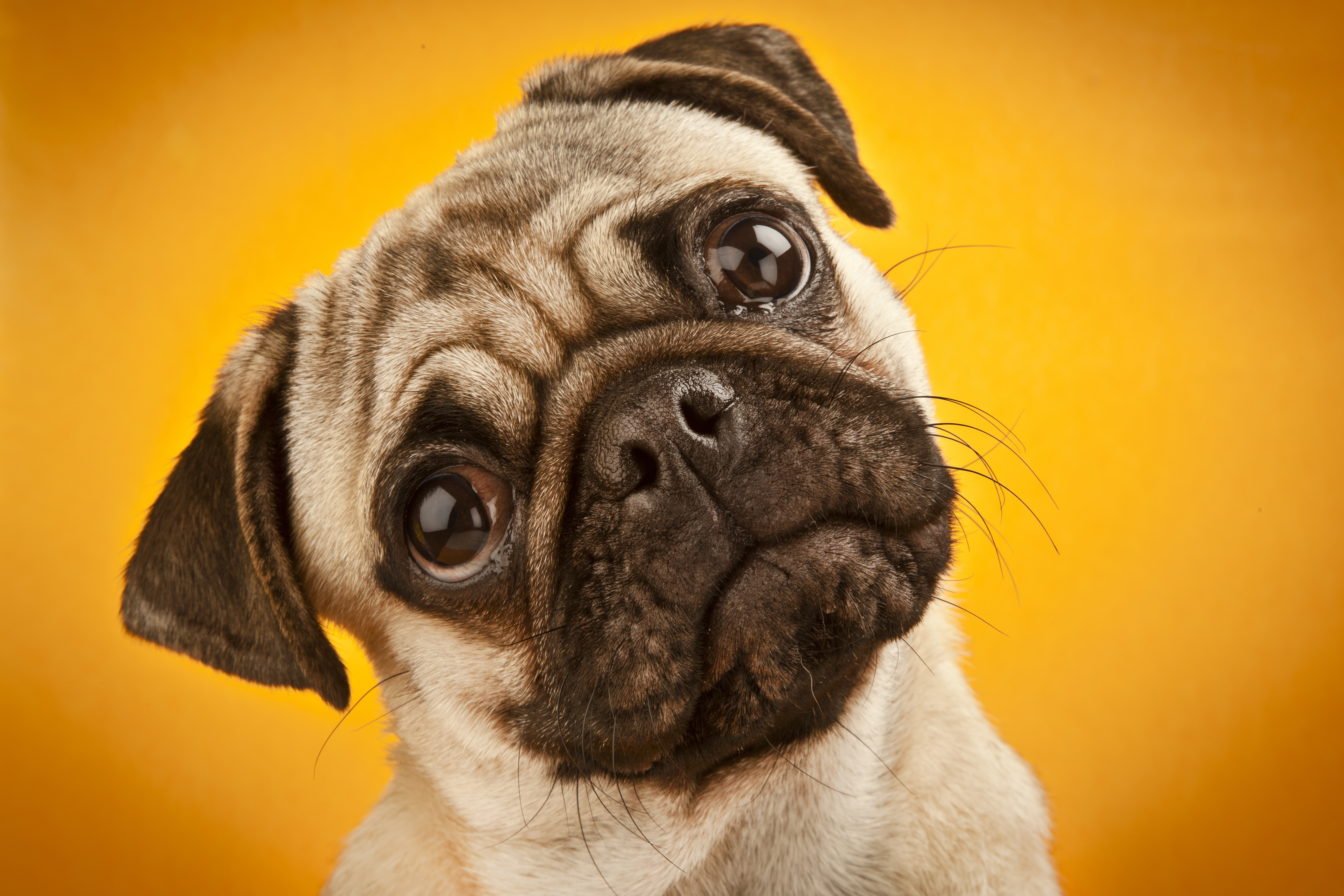 Give a dog a bone? Not in Los Angeles under a new proposal.

Los Angeles Board of Animal Services Commissioner Roger Wolfson has come under heavily criticism after saying that sheltered dogs should be fed a vegan food instead of a canine diet. His statement was soon opposed by the American Holistic Veterinary Medical Foundation. An AHVMF representative said, “We don’t see this being a good choice for the health of dogs. Dogs are omnivores. Veganism seems to be appealing to a certain group of people and being ‘on trend’ matters more than anything else.”

Chief L.A city veterinarian Jeremy Prupas said: “ Myself and my colleagues thought it would not be a good idea to feed shelter dogs a vegan diet.” He said that going vegan for dogs might mean having inadequate protein levels, calcium and phosphorus problems, and having concerns about digestibility and palatability.

In response, Wolfson said he respects the city veterinarian’s position but argues there are many vets who support plant-based diets for dogs. “I want to build bridges here and I want this to be to be good for everybody,” he said. “The science is on our side.”

Are They Barking Mad?