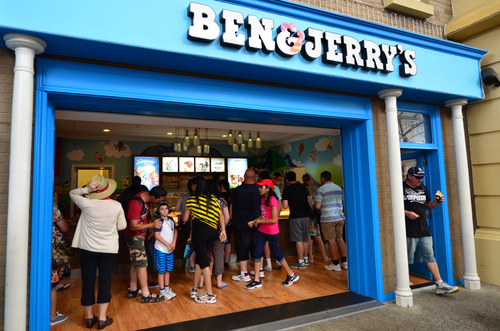 ICE CREAM giant Ben & Jerry’s is being sued over its commitment to animal welfare.

OCA has filed a lawsuit at the Superior Court of the District of Columbia in Washington that accuses Unilever, the parent company of Ben & Jerry’s, of using advertising to create the false perception that the ice cream company “is committed to a clean environment and high animal welfare standards.”

The nonprofit group says most of the milk used in Ben & Jerry’s ice cream doesn’t meet its standards for animal care and labor practices.

It also claims that farms supplying the company are polluting Lake Champlain and Lake Carmi and that several ice cream flavors contain traces of the pesticide glyphosate.

A Ben & Jerry’s spokeswoman said the company does not comment on lawsuits.