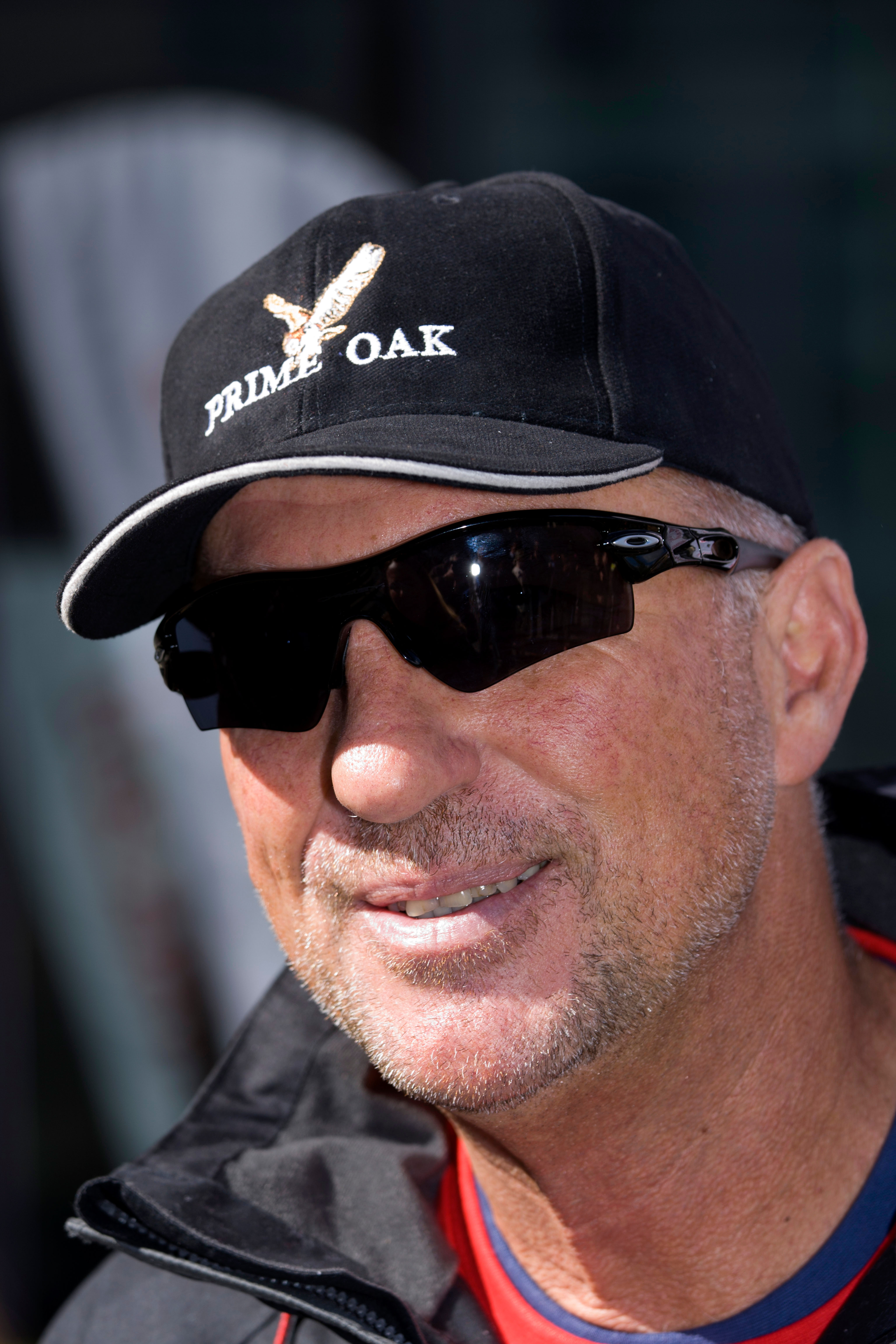 ENGLAND cricket legend Ian Botham has attacked a plan by politicians in the UK to review grouse shooting policy.

He said policy makers “living in posh London postcodes”  like Islington were wrong about what is best for wildlife and the countryside.

Botham, 63, a grouse shooting enthusiast, spoke out after the Labour Party announced plans for its animal welfare manifesto which could ban grouse shooting and halt the culling of badgers designed to stop the spread of disease.

He said: “The press release detailing the Labour Party’s proposed review of grouse shooting deserves a place in the National Archives.

“It will speak to generations to come as an example of how policymakers living in posh London postcodes can get so many basic facts about the countryside spectacularly wrong.”

He said the Labour Party was wrong in its claim that grouse shooting put the environment at risk by drying out moorland.

He added: “If Labour’s environment team doesn’t trust experts, they should try walking on a grouse moor.

“Every time their Islington loafers plunge knee-deep into the boggy ground, they can consider it evidence that they have been misled.

“The moors were drained 50 years ago because the government told moor owners to do this.

“Labour is merely a few decades out of date.”