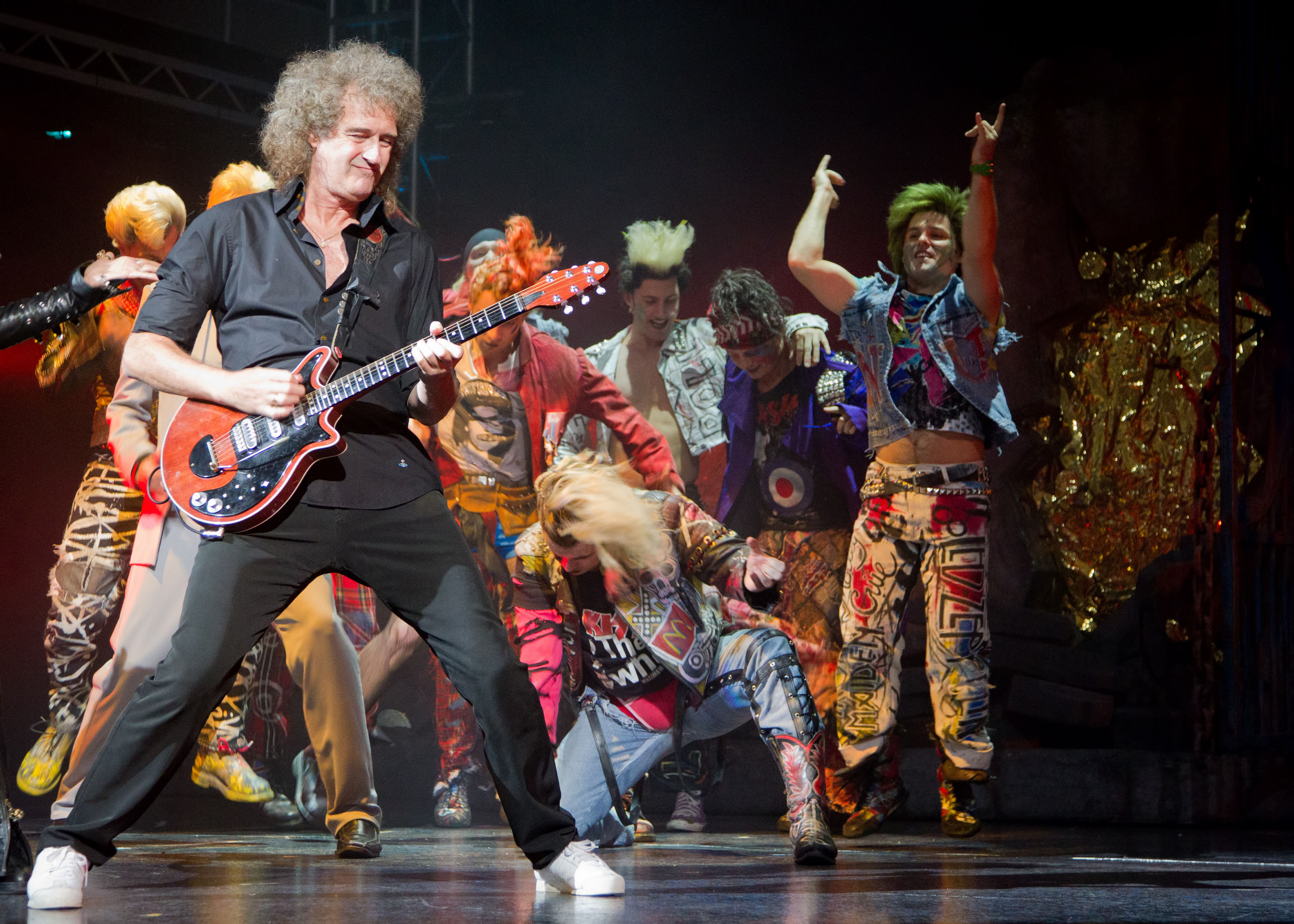 QUEEN guitarist and vegan Brian May has refused to play Glastonbury after being labelled a “danger to farming” by the festival founder.

Glastonbury legend and dairy farmer Michael Eavis, 84, hit out at May, 72, over his opposition to the badger cull which is aimed at preventing the spread of bovine TB.

He said:” He is a danger to farming.

“He doesn’t care about the badgers – he doesn’t know anything about it at all.”

In response May, 72, said the group would not headline at the 50th anniversary of the festival in 2020 because of his animal rights beliefs.

May said Queen would not perform at Glastonbury in 2020 unless “things changed radically”.

He said Mr Eavis had “frequently insulted” him and he described the ongoing cull as a tragedy.

He said: “No, we won’t perform and there are lots of reasons for that.

“What bothers me more than being insulted is that he is in favour of the badger cull, which I regard as a tragedy and unnecessary crime against wildlife.

“So, no. There is a little bit of a schism there.”

May is the co-founder of Save Me an animal welfare organisation.

0 comments on “Brian May is danger to farmers, says Glastonbury boss”