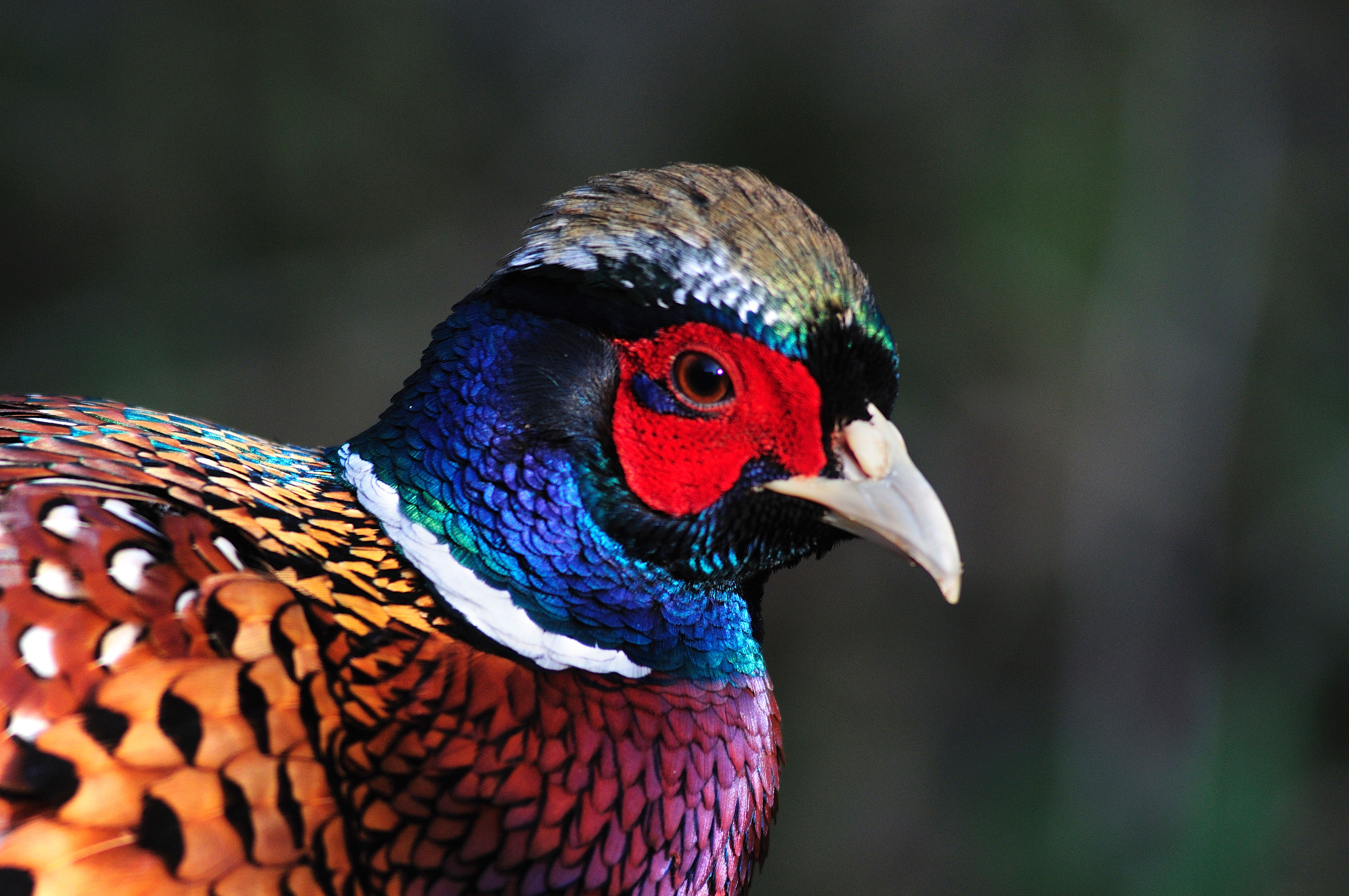 BIRD-BRAINED animal rights activists have been condemned after their raid on a pheasant farm resulted in the death of thousands of birds, including hundreds of chicks.

Police are investigating after a family farm, near Ashfield in Kent, UK, was attacked.

The raid came days after the badger activist group Stop The Cull published the location of commercial game shoots across the UK.

The locations were published to coincide with the beginning of the British grouse shooting season in August.

Farmer Eloise McDonald, 23, said she found the dead chicks with hundreds of other pheasants who had all huddled together after raiders cut gas pipes and ripped down fencing.

In a post on Facebook, Ms McDonald said: “Some lowlife scumbag so-called ‘animal lovers’ let out 20,000 of my birds, cut all the fencing, cut gas pipes, hundreds of week-old birds dead, gasping for water and starving!

“As soon as I arrived I knew something weird had happened.

“The birds were roaming. I was sickened.

“They were mixed up in ages and that is very bad for the bird as the older ones can peck the little ones.

“I reckon we’ve lost about 3,000. I don’t know why they picked on us. We are a small family shoot not a commercial one.”

Her criticisms were echoed by Tim Bonner, chief executive of the Countryside Alliance, who said he had written to the Priti Patel, the UK Home Secretary, to ask her to include animal rights extremism in the work of the Commission for Countering Extremism.

He said: “The recent attacks on game farms are typical of animal rights extremists — violent, callous and staggeringly cruel . . . They should be treated as any other criminal extremist group.”

During his recent campaign, new British Prime Minster Boris Johnson warned he would get tough on activists. He said:

“I will not tolerate extremism, intimidation and abuse, irrespective of the motives that drive it.”

Stop the Cull did not respond to a request for comment.