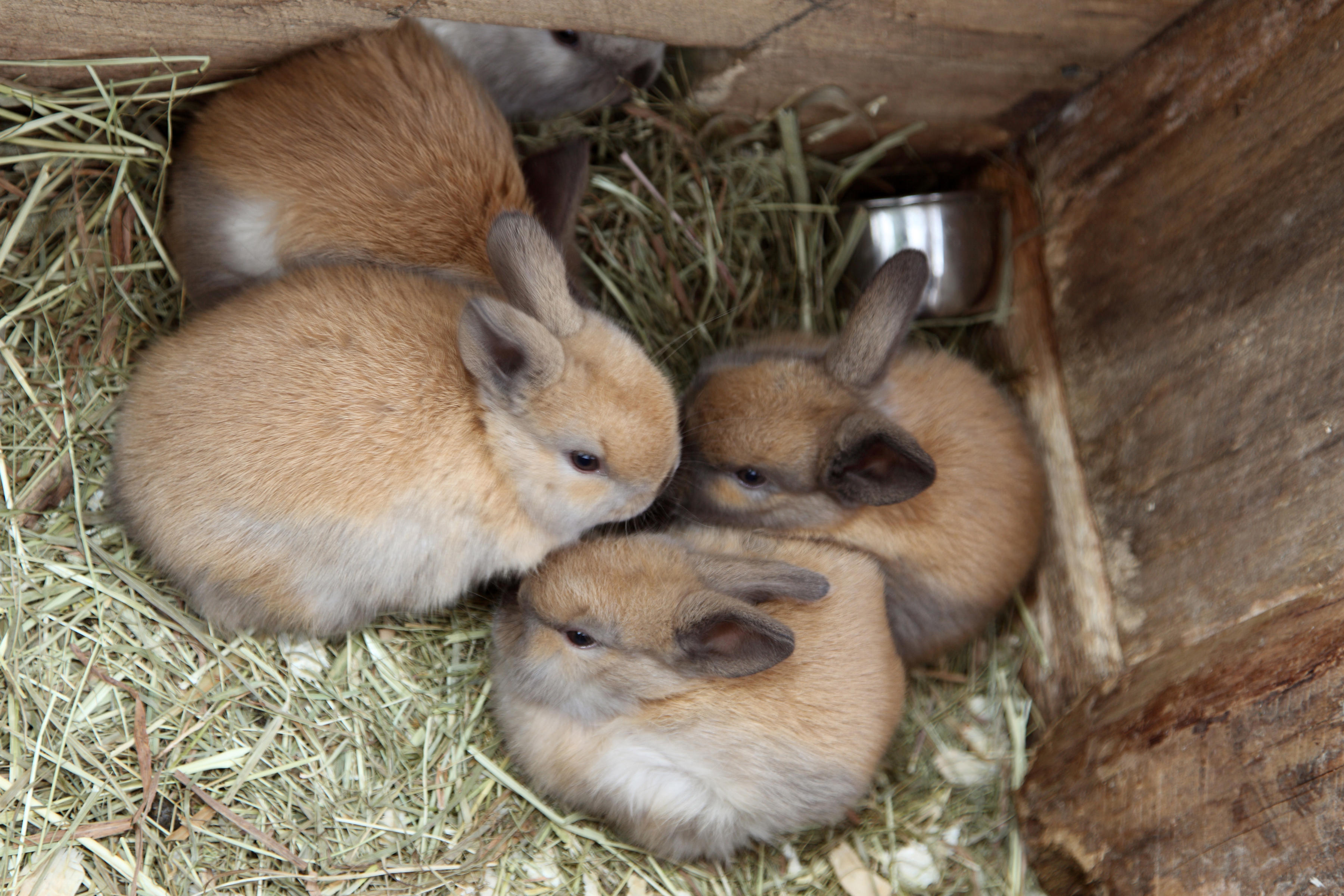 A VEGAN gang lead by a woman known as Mystic Mia has been blamed for the death of 90 rabbits after a bungled ‘rescue mission’.

The raid on a farm in Spain left dozens of chicks without their mothers and they perished.

Farmers confronted the extremists and there was a high-speed car chase before police arrived.

The Brit activist filmed herself covered covered in blood and later claimed she had been shot at by angry farmers.

But Spanish police rubbished the claim and suggested any injuries she suffered were due to a possible collision between farm vehicles the getaway cars of the 15-strong gang of activists.

Mystic Mia, who has not revealed her true identity, told her 40,000 Instagram followers she had entered a rabbit farm in Gurb, Osona, Catalonia, with other activists and ‘rescued’ 16 animals – though official accounts put the figure at 14.

But officials said the rabbits had just given birth and their bunnies had to be put down.

A vet’s report later certified that 90 were euthanised and five pregnant rabbits died and several others suffered broken spines.

Many people have now condemned the Mystic Mia’s  actions calling her a ‘thief’ and branding her an ‘idiot’.

One Instagram follower said: “Shooting is criminal offence while trespassing, destructing and stealing someone’s property isn’t.. What kind of logic is that?”

Another added: “That’s what you get for being a thief.”

The Brit extremist denied claims her bungling lead to the death of 90 animals.

“We did not leave any babies without their mothers as we only rescued young ones.

“We had a professional vet on site with us the whole time.

“I would like to see the official documentation, vet report and post mortem of any of these claims.”

A spokeswoman for Catalonia police, Mossos d’Esquadra, said: “On Sunday, September 1 at 7.30pm, a group of activists entered a farm in Gurb, Osona, and took 14 rabbits.

“When Mossos d’Esquadra arrived at the site, the activists were outside.

“The 14 rabbits have not been found.

“There were some farmers at the scene and there was tension between the two groups.

“Mossos separated them and escorted them from the premises to avoid further conflict.

“Just before 11pm, we were informed that one of the windows of an activist’s car had suffered an impact – and that a girl had injuries to her face as a result of the broken glass.

“The window was most likely struck by a “forceful object”, due to the nature of the impact, rather than a shot from a shotgun.”

Vegan activist claims SHE is living in fear!