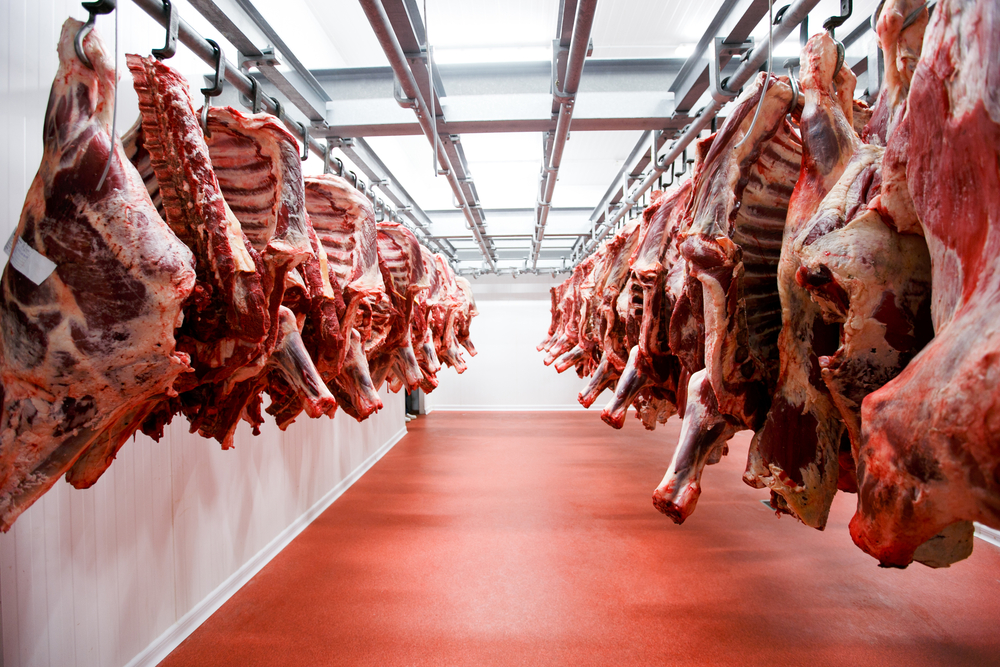 CALLS by an animal welfare campaigner to teach children about animal slaughter by taking them to abattoirs have been condemned on social media.

UK TV presenter and campaigner Tom Heap said it would educate kids on how food arrived on their plates.

But Mr Heap, 52, who presents the BBC’s rural affairs show Countryfile was called “crazy” for wanting to expose children to slaughter.

One Twitter user called Lara said: “Who is this man? Take children to a slaughterhouse? Is he crazy. You can know where meat comes from without actually seeing it happening. Would traumatise the poor kids.”

A school head teacher Bryony Bayes also said she feared kids would reenact slaughter in playgrounds. She said: “Taking children to slaughterhouses is a step too far. We would have children reenacting slaughtering.”

The backlash came after Mr Heap made he remarks while claiming the BBC should grapple with complex animal rights issues.

He said: “I honestly believe that slaughterhouses, intensive chicken barns or crowded pig pens should be open to the public eye. Schools should be encouraged to visit as part of the curriculum. The public cares about the welfare of the animal and the health of the environment behind the food on their plate.”

Mr Heap said its bosses have already received complaints from Countryfile viewers upset by slaughterhouse images  airing in the family-friendly slot of 7pm on Sunday evenings.

But despite public complaints, he believes children need to know the truth about factory farming and that there is no need to “hide or gloss any uncomfortable truths.”

He added: “Countryfile – like the countryside – is not a ‘safe space’ and we shouldn’t hide or gloss any uncomfortable truths.”

Earlier this year Priestlands School in Lymington, Hampshire, cancelled plans to teach kids about the food chain by raising pigs, sending them to slaughterhouse and then serving up the meat after a petition criticizing the project gained more than 40,000 signatures.

The yearly food chain project which has previously been conducted by the school for the past decade was stopped and the pigs were handed back to their original owner.

0 comments on “Calls for Kids to Visit Abattoirs Branded “Crazy””