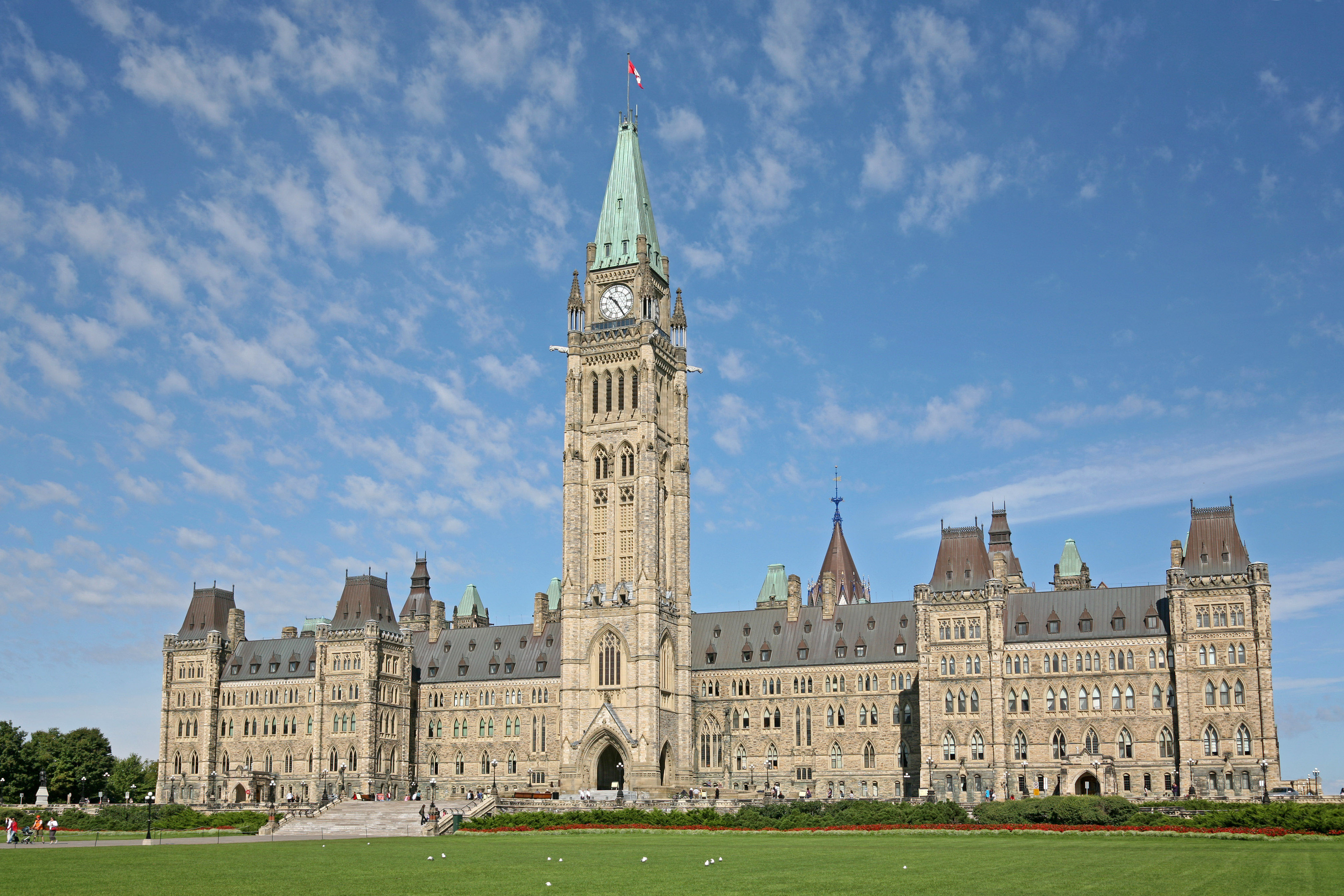 It is hoped the Security from Trespass and Protecting Food Safety Act, 2019 will prevent demonstrators invading farms and disrupting production.

The measure, which was introduced by the Minister of Agriculture, Food and Rural Affairs and which passed upon first reading, tightens protection for farmers and animal processing facilities against trespass by activists.

The bill is intended to protect farm animals, the food supply, farmers and others from risks such as disease, stress to animals and the risk of introducing contaminants into the food supply.

For the bill to become law, it must receive three readings and be granted Royal Assent.

It is similar to a measure passed by the Parliament in New South Wales, Australia which came in response to multiple incidents of animal rights activists trespassing on private farm property to protest, “rescue” farm animals and interfere with operations.