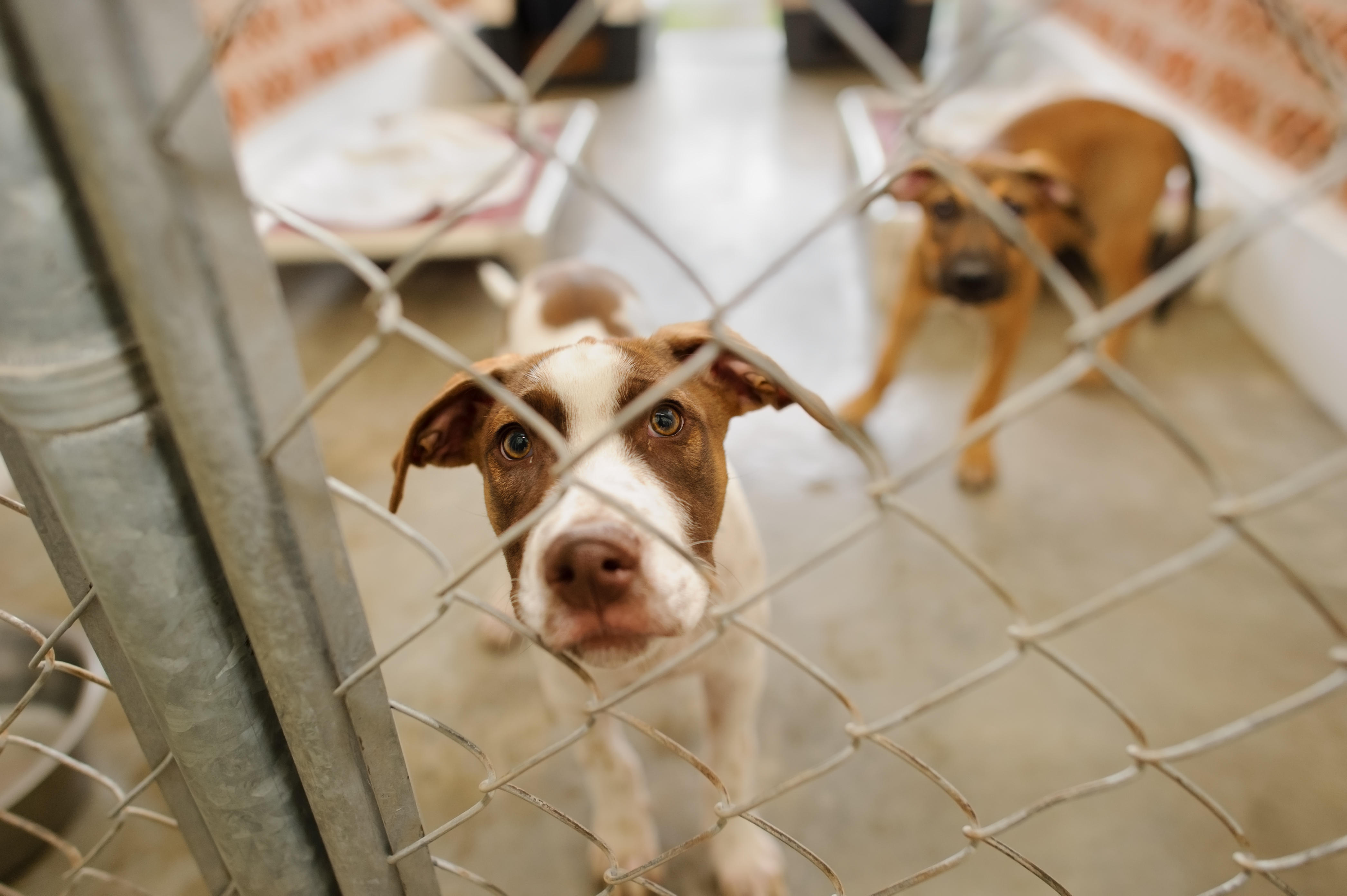 A couple who rescued stray dogs face multiple charges of cruelty after around 150 animals were found dead on their premises.

Tiffany and Steven Woodington claimed to rescue dogs from abuse but when officials visited their two properties many were found packed into cages and living in “unimaginable” conditions.

The US couple operated a not-for-profit shelter called All Accounted For and kept dogs in two establishments in Texas and Missouri.

Officials said a total of 270 animals were found at the two operations and that many of those not already dead had to be euthanised because of poor health.

Tiffany Woodington, 49, is charged in Missouri with 10 counts of felony animal abuse and two misdemeanour counts of animal abuse.

Her husband, Steven Woodington, 55, is charged in Texas with 19 counts of animal cruelty.

A second man described as the caretaker also was charged in Texas with animal cruelty.

All three were freed on bond.

Deputies found many of the dogs covered in feces and urine with two or three of them packed together in each cage.

Authorities estimated that more than half of the Texas dogs wouldn’t survive or would have to be euthanised.

Sheriff Lucio said: “This is the worst case of animal abuse I’ve ever seen.

Paul Fourt Jr., the attorney for Steven Woodington, said his client intends to plead not guilty to the charges.

He said: “He was at all times trying to rescue and save those animals.”