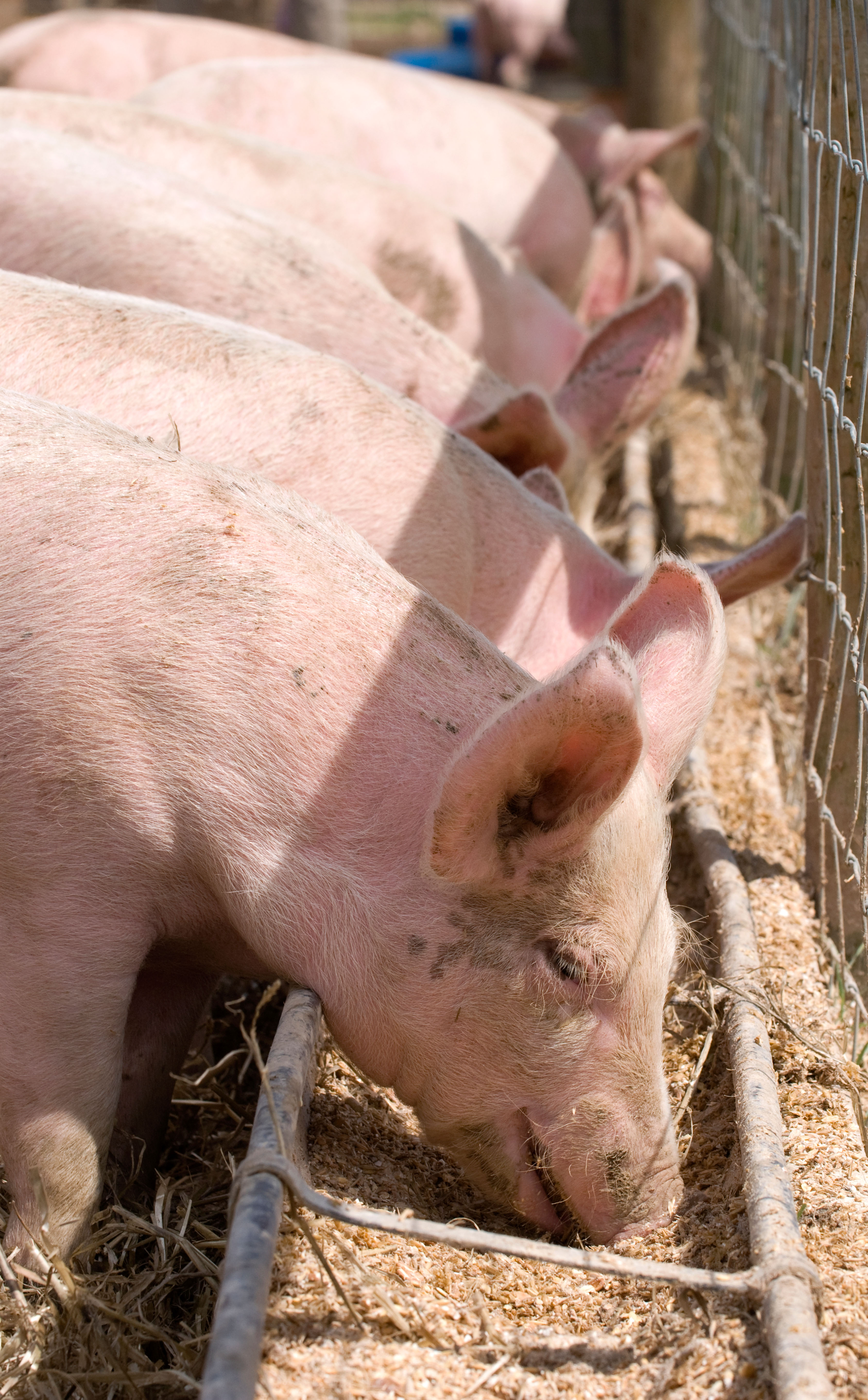 A vegan activist who has been charged 22 times in two years has threatened farmers and the authorities.

Activist Leah Doellinger, from Brisbane, Australia, who has been repeatedly hauled before the courts says she will continue to invade farms and break the law.

The extremist films herself trespassing onto farms around Australia to protest against intensive farming.

She has over 36,000 followers on Instagram and is also the founder of Meat The Victims group which plans mass trespasses on animal farms.

Doellinger was charged with trespassing and stealing six piglets from a Queensland piggery in November after posting the location of the farm on social media.

Doellinger said: “I take people into these farms to show them exactly what is happening so we can gain the footage and share it with the public.”

But Attorney-General Christian Porter has proposed harsh new criminal sanctions to tackle activists like Doellinger who use social media to incite criminal trespassing and financial damage to agricultural land.

Slap on Wrist for Activist