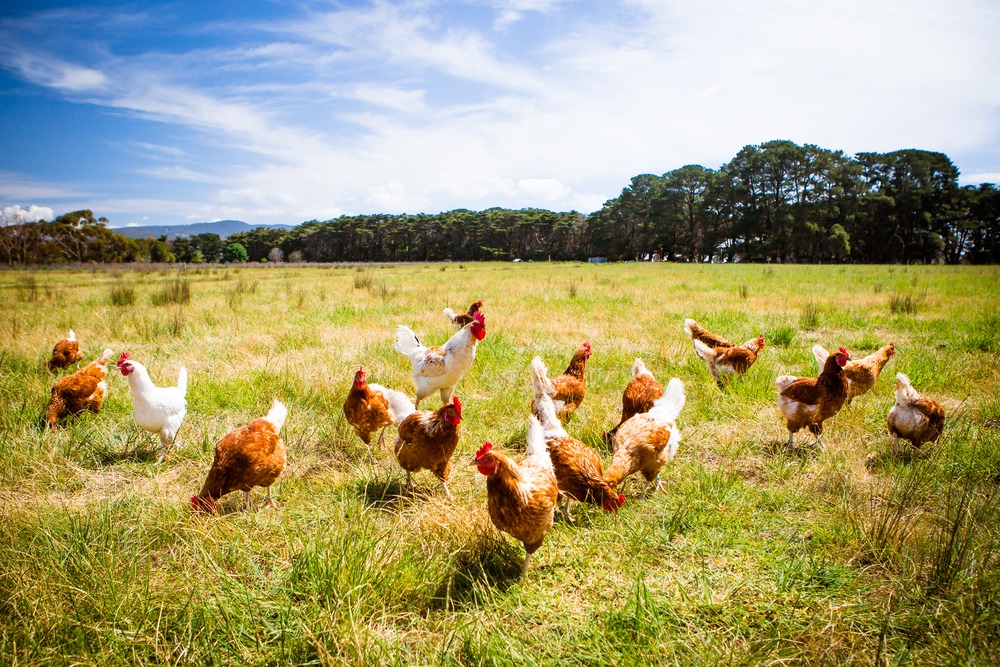 A family farmer has spoken out against animal rights activists after they killed 200 of his chickens.

Ben Falloon said vegan activists attacked his farm and let the chickens out of their pens at night.

All 200 perished after being attacked by predators and Mr. Falloon and his two daughters discovered the carnage the following day.

Mr. Falloon, a single dad who runs a small family farm outside Kyneton in central Victoria, Australia, said the incident had been distressing and cost him $40,000.

He said: “I’m only a very small operation. It’s myself on the farm and my daughters. My daughters were instrumental in raising those chickens. We raised those birds from one day old under heat lamps. We kept them warm, fed them and moved them daily for five months.”

After the attack the activists posted news of their actions on social media.

Jesieka Piper-Poparsovski said: “I’m happy this happened… at least the hens experienced some freedom in their final moments and were not boiled alive like so many are.”

Mr. Falloon is not the only farmer to have suffered the invasion of activists.

Central Victorian pig farmer Jarod, who did not wish to reveal his last name for fear of being targeted a second time, said activists had broken into his pig farm.

He said: “We had a respiratory problem called mycoplasma and ever since then, it’s increased our costs. We now have to vaccinate which we previously didn’t have to. It just makes it so much harder to look after the pigs these people think they’re trying to do the right thing by.”

He said: “I think animal rights activists put a lot of farmers on edge, especially the likes of more intensive forms of agriculture, who are worried they are going to wake up one day and find their fences are cut down.

“It’s a big risk for farmers and there’s concern that farmers can be victimized even when they’re doing the right thing.”

Farmer Hits Out at Activists Who Do More Harm Than Good

0 comments on “Chickens Perish After Being “Freed” by Activists”