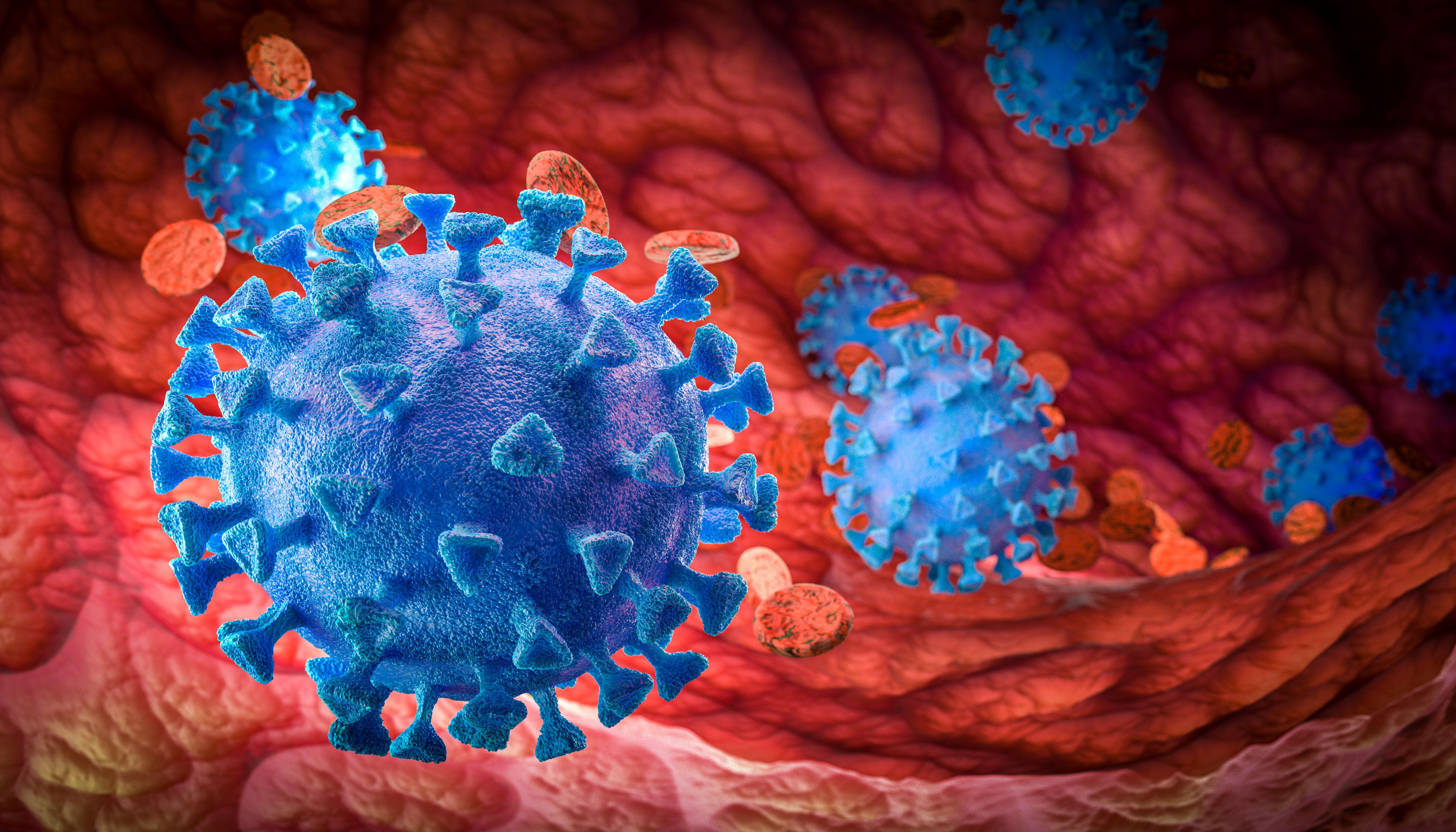 CHINESE animal charities fear there could be a second wave of pets being abandoned in China following inaccurate reports that they carry the coronavirus.

It was estimated by local animals groups that more than 30,000 pets were left stranded in Wuhan alone after the Chinese government sealed off the city in January and placed more than 60 million people in the surrounding Hubei province under travel restrictions.

Thousands of others were also left behind in cities like as Beijing, Dalian and Xi’an, putting pressure on shelters.

But charities fear another surge in dumped pets could be on the horizon if the false reports claiming that pets can spread the virus.

Fears were sparked by reports that a Pomeranian dog in Hong Kong contracted Covid-19 from its owner at the start of the month.

Even though the World Health Organisation (WHO) has confirmed pets cannot transmit the disease, charities in China said fears of contamination could fuel animal abuse in the country.

There are an estimated 150 million pets across the country, according to local media.

The organisation said there may be “possible panic situations” where pets are left on the street or even killed when life returns to normal.

Wendy Higgins, director of international media for the HSI, said: “There are concerns we will see a second wave of animals abandoned when cordons are relaxed and freer movement is allowed in China. We are holding our breaths and hoping reassurances from WHO there is no evidence pets can transmit the virus will calm any possible panic situations.

“If you see somebody in uniform beating and killing dogs it perpetuates that’s the thing to do. We are aware of the possibility we could see acts of cruelty or unintentional suffering inflicted on animals.

“We are appealing for calm and asking pet owners not to overreact.”