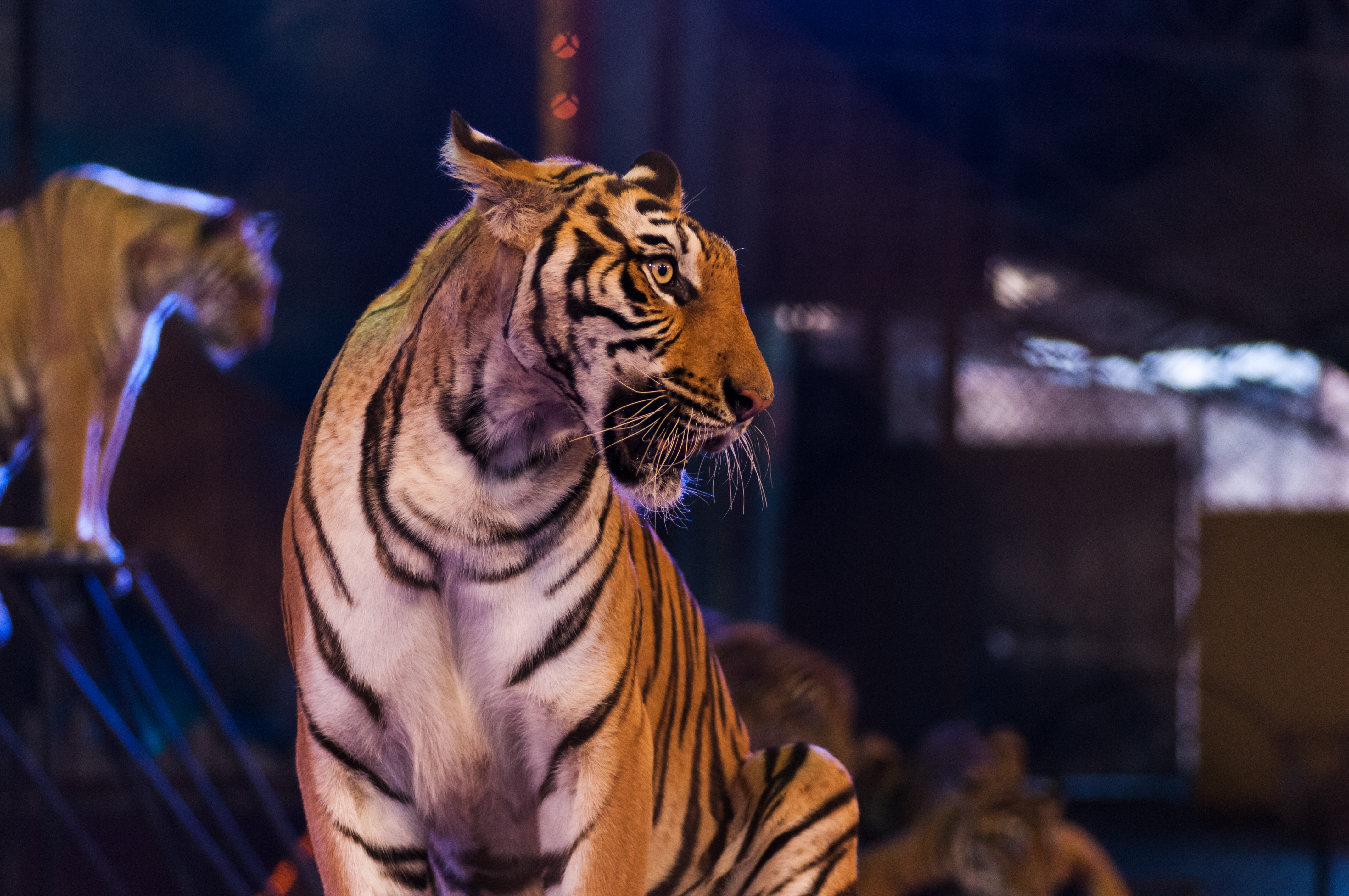 A circus boss has accused activist of a campaign of sensationalism and lying to close him down.

Adam St. James, the ringmaster of family-run Stardust Circus, said he was determined to expose the underhand tactics.

The popular Australian circus has come under fire by activists who have accused it of cruelty to the animals.

St. James said: “People on the Coast still want to see animals in the circus, however there are organizations that want to damage us and hurt our family.

“There are just so many lies and sensational stories that get put across and that’s when we have a problem.

“It’s very disheartening. One organization said that we showed in the 40-degree heat.

We certainly didn’t and never would. It’s not fair to the animals or the public.”

St. James said having to defend themselves from false allegations is “heartbreaking.”

He added: “I am against animal cruelty however it’s certainly not here in the circus.”

“We have never had any problems, the RSPCA field inspectors are happy with the living quarters and the conditions of our animals.

“All the animals are in tip top condition. If we did half the stuff these groups claim we do, we would be prosecuted and closed down.”

0 comments on “Circus Chief Accuses Activists of “Lies and Sensationalism””