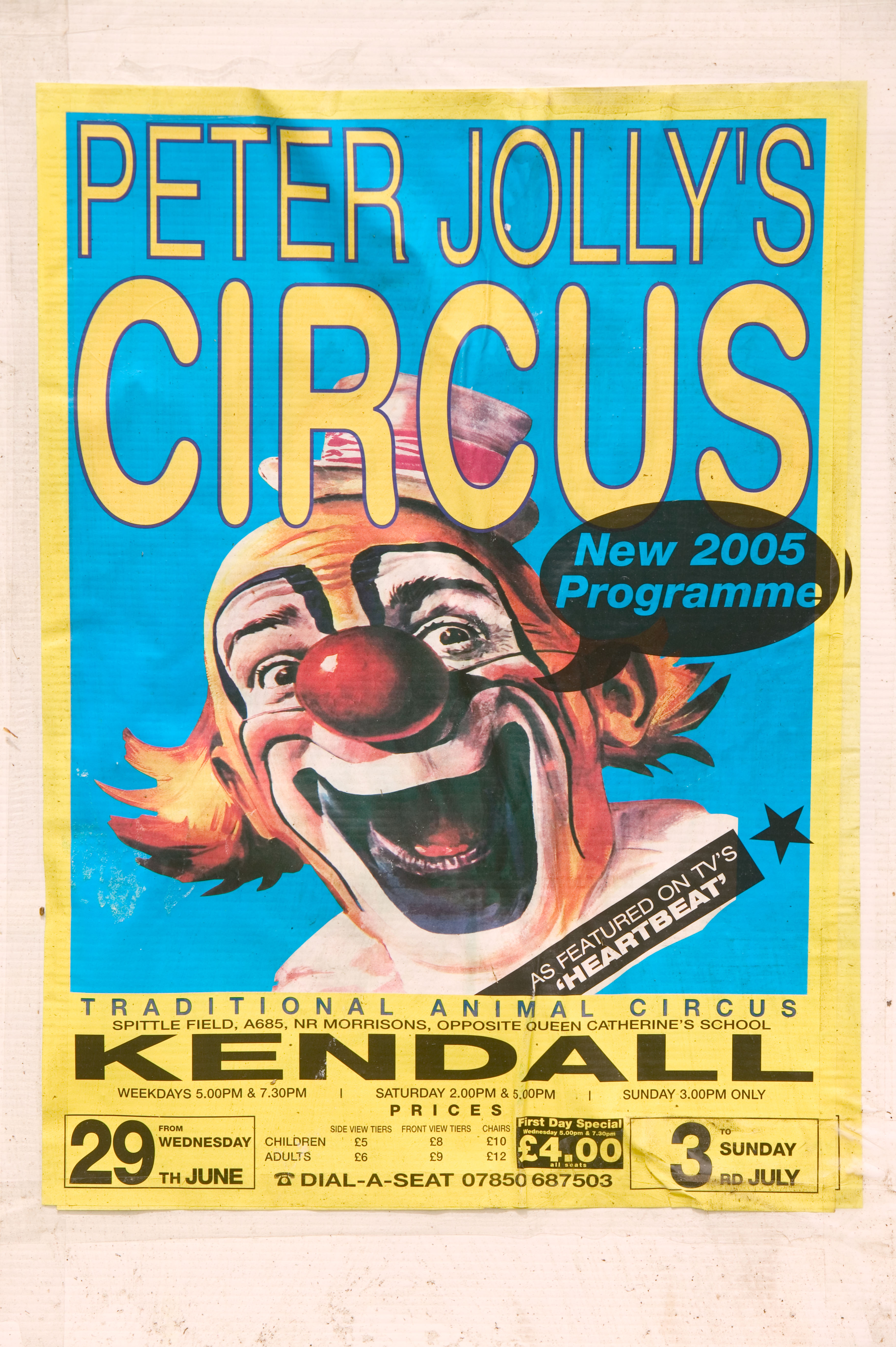 EXTREMISTS were accused of putting the lives of people and animals at risk after they allegedly started a fire near a circus.

Protesters descended on Peter Jolly’s circus in the village of Tibshelf in the English county of Derbyshire.

Local police were called after a group of 24 activists allegedly tried to assault circus staff and took bolt cutters to the cages of circus animals in a bid to free them.

The activists claimed they were concerned for the welfare of the animals and claimed ostriches were “kept in horrible conditions”.

Peter Jolly officials however confirmed they do not keep ostriches and the activists had got their facts wrong.

After the attack on the animal enclosures, the activists then set fire to advertising boards at the site, putting circus workers and their children sleeping in nearby caravans in danger.

A Peter Jolly spokesperson said: “With regards to the claims that the activists made about our animals, the Department for Environment, Food and Rural Affairs can confirm all the animals that we have are licensed by the Secretary of State.

“They are inspected three times a year by DEFRA vets- one of these inspections are unannounced.

“All the reports on the inspections can be found on the DEFRA website.

“DEFRA will confirm that we do not have any ostriches in our circus.”

Derbyshire Police confirmed that they had been called and were investigating the incident and that they were also looking into claims that circus personnel were attacked when the circus moved on to its next venue, in nearby Kilburn.

The circus is one of only two licensed to perform in England with wild animals.