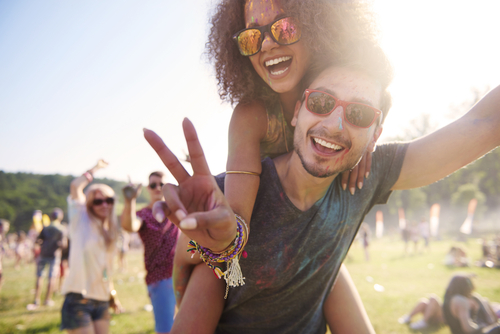 The animal charity said a music event at Tayto Park in Ireland would cause distress to animals living in a zoo there.

But organizers said Born Free had got it facts wrong and that the zoo would be closed when the music started.

And Local councilors backed Tayto Park in Kilbrew, County Meath, and threw out the concerns of the animal welfare charity.

Born Free and the Irish Society for the Prevention of Cruelty to Animals had complained to Meath County Council who ignored their concerns and still issued a license for the event without any restrictions.

A spokesman for Tayto Park said: “Keepers and behavioral scientists monitor the animals during all of our events to assure well-being.”

The spokesman said the music stage was not near the zoo but outside the perimeter of the park and at least half a kilometer away.

0 comments on “Concert Bosses Hit Back at Born Free Claims”