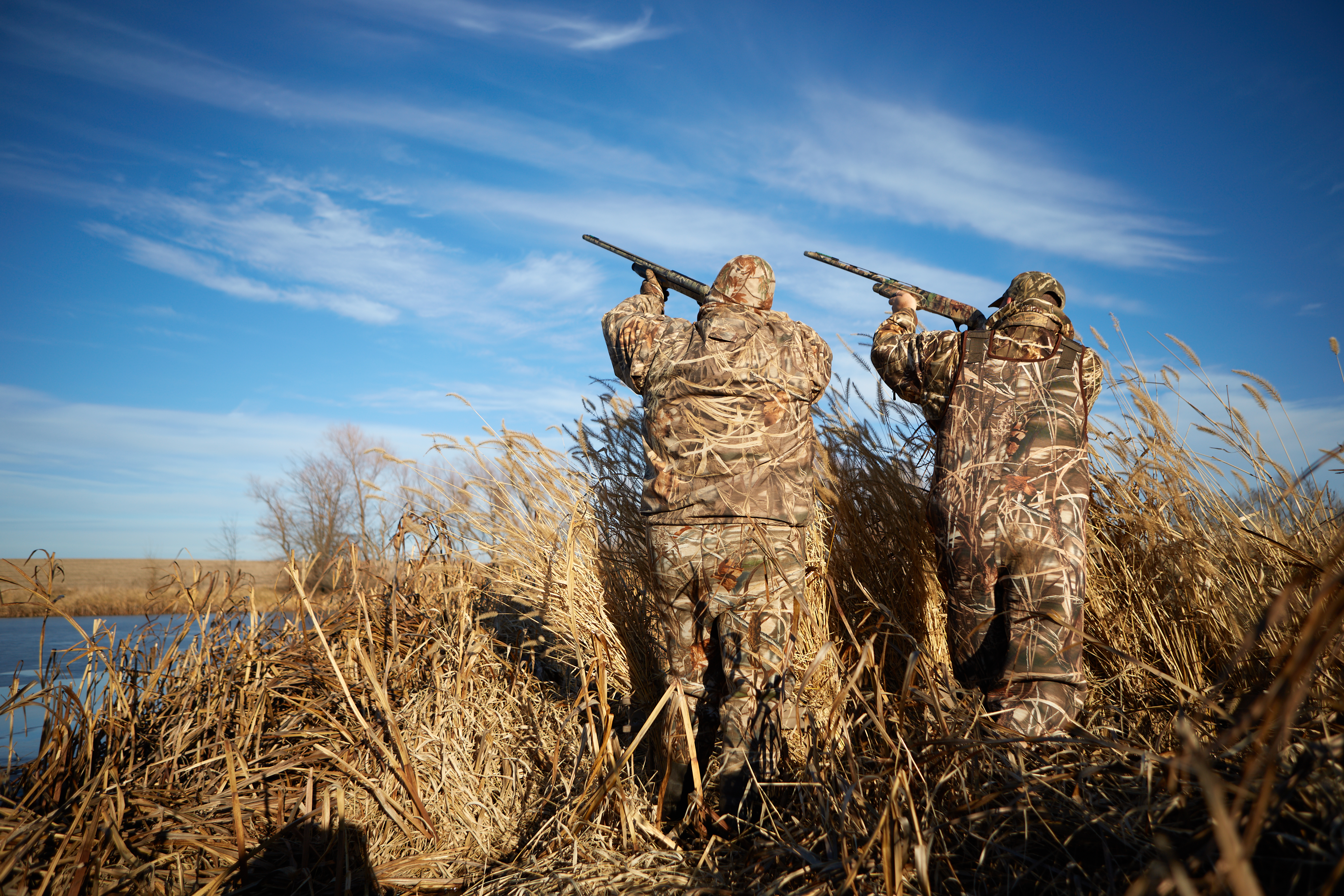 There have been more violent clashes in the UK between hunt saboteurs and huntsmen.

In the latest incident, one saboteur was hospitalized after he was allegedly charged by a huntsman on horseback.

Fox hunting is banned in England but trail hunting where hounds and equestrians chase the scent of a fox is legal.

The practice has led to repeated confrontations in the countryside with activists claiming real foxes are still being hunted.

In the latest clash members of the South Devon Animal Rights group claimed its members were punched and whipped by huntsmen from Dart Vale and South Pool Harriers.

A photograph posted by the group on social media shows Sid Leigh, 46, lying bloodied and unconscious in a hospital bed with a ‘hoof print’ on his head after suffering a suspected broken nose.

Devon and Cornwall Police confirmed it is investigating an allegation of assault near South Pool, Devon, and has appealed for witnesses.

Some of the protestors are seen fleeing by jumping over fences to get out of the way of the horses.

He said: “I was not there and didn’t see anything. There were a few hundred hounds there. As far as an attack goes I’m aware nothing happened.”

The Countryside Alliance said in a statement issued on behalf of the hunt: “The Dart Vale and South Pool Harriers do not condone any form of violence even when faced with extreme provocation, personal harassment and other offences.”

Devon and Cornwall Police confirmed a hunt saboteur had been injured.

A police spokesman said: “A man in his 40s sustained facial injuries and was taken to Derriford Hospital.”

South Devon Animal Rights claim they were engaged in a lawful and peaceful protest to deter illegal hunting.

The group described the attack as “attempted murder” and said Mr Leigh was fortunate not to be killed.

A spokesman for the group said: “All three sabs feared for their lives but managed to escape, regroup and returned to our Land Rover, which was waiting nearby.

“Our guy who was knocked unconscious during the attack lost response at the local hospital and was losing blood, so was rushed by ambulance to Derriford Hospital.

“He also sustained a hoof print to his head. He is now out of hospital and recovering. He received a badly broken nose and severe bruising to his face, head and body.

“We see this as a premeditated act of violence and attempted murder. Our sabs are lucky to be alive.”

0 comments on “Countryside Violence Between Hunt Saboteurs and Riders”